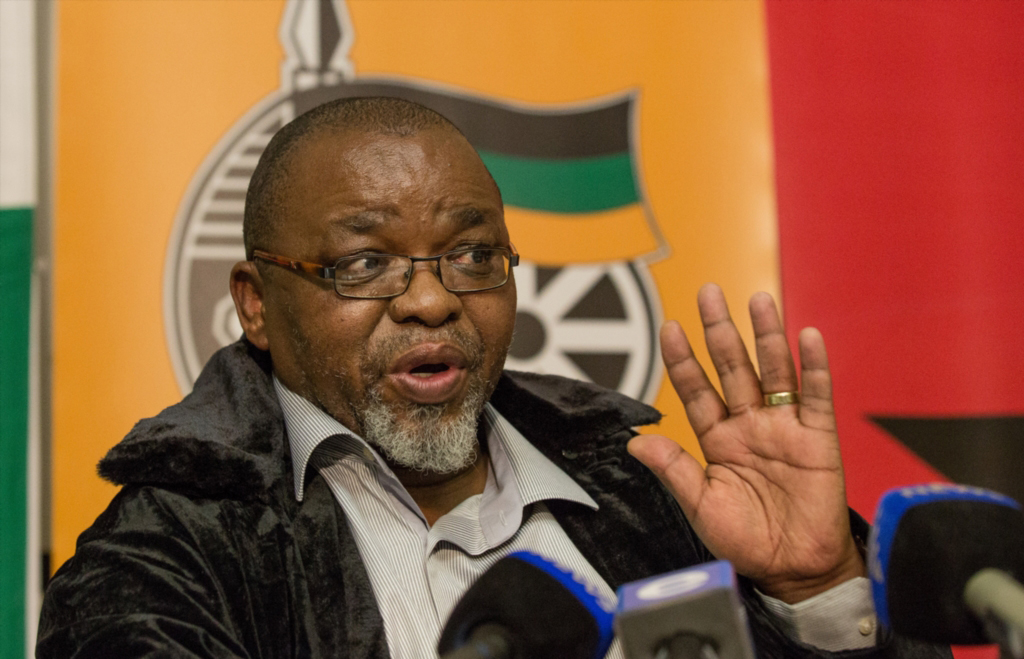 ANC general secretary Gwede Mantashe during a press conference after the Alliance Summit on July 2, 2015 at Saint George Hotel in Pretoria.

IRENE, Pretoria -  “There is no pressure …”, African National Congress secretary-general Gwede Mantashe told journalists on Friday as the party’s 90-member National Executive Committee (NEC) kicked off a meeting in Pretoria.

Mantashe was asked by journalists to explain if the NEC delegates have been put under pressure by repeated calls from senior politicians to act on the alleged interference of the influential Gupta family in decisions taken by President Jacob Zuma and his Cabinet ministers.

Deputy Finance Minister Mcebisi Jonas dropped a bombshell on Wednesday by confirming reports that the Gupta family had approached him to take over as finance minister, a few days before Zuma fired Nhlanhla Nene from the post.

Earlier in the week former ANC MP Vytjie Mentor said Zuma was present several years ago when the Guptas allegedly offered her the post of public enterprises minister, held at the time by Barbara Hogan.

Gupta scandal not officially on agenda

The Guptas scandal which has rocked the African National Congress and the South African government is not officially on the agenda of the high-level meeting, Mantashe has indicated.

“There is no item on that matter, that is a standalone item in the NEC of the ANC. If it comes, it will be during the course of discussions,” Mantashe told reporters.

“I’m saying, that issue will come, if it comes in the debate. In the discussion of the NEC there is no standalone item in the agenda about all those issues.”
Mantashe said his feelings and views on the matter did not matter at this stage.

“I’m the secretary-general of the ANC. My personal views and feelings count for nought. It is the structure that is sitting now that will make pronouncements on issues. What comes out of the structural meeting is what is going to prevail,” he said.

Mantashe said the three-day conference is focusing on the ailing South African economy and the upcoming local government elections.

“The NEC started off very well. The political overview and the NWC (national working committee) report have been tabled. We will focus on two major areas in this NEC – The economy, growth thereof in particular and the local government elections,” said Mantashe.