UPDATE: No programme in place to deliver Sassa grants 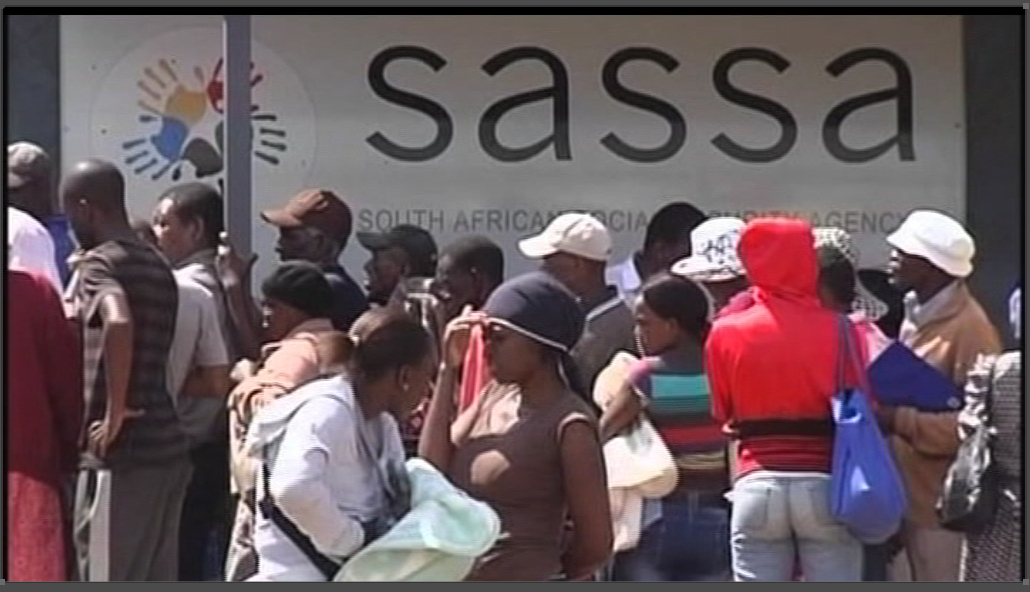 PARLIAMENT – Negotiations to enter into a new contract with Cash Paymaster Services (CPS) to distribute welfare grants to more than 10-million South Africans will begin on Wednesday, the SA Social Security Agency said on Tuesday.

Sassa project manager Zodwa Mvulwani told Parliament’s watchdog standing committee on public accounts (Scopa) that the controversial approach to CPS would technically entail a new contract, not an extension of the existing contract, which could be done only with the permission of the Constitutional Court.

“We are going to negotiate starting from tomorrow,” she said.

“We will be negotiating with the service provider for a new contract.”

Mvulwani confirmed that Sassa would not to go the Constitutional Court to seek approval for an extension of the contract the court declared invalid years ago. It would, however, still approach the court to file a “supplementary report” detailing Sassa’s difficulty in taking over grant payments itself after 31 March, when the court’s indulgence in letting the CPS contract run so as not to compromise the poor ends.

The director-general of the Department of Social Development, Zane Dangor, said he expected the negotiations with CPS to conclude by Friday. Dangor said the negotiations would be led by Mvulwani, in the absence of CEO Thokozani Magwaza who is on sick leave.

He said he had invited National Treasury to send a member of staff to the talks with CPS.

Finance Minister Pravin Gordhan’s department has been thrust into a pivotal role in the grant-payment debacle as the last-minute negotiations Sassa is planning will involve only one bidder.

This is against public finance management rules, and Dangor said National Treasury would be asked to make a special exception for Sassa given the urgency of the situation.

“You are allowed to deviate for one bidder, but it can only be done with the permission of National Treasury.”

The chairman of Scopa, Themba Godi, commented that Sassa had had years to prepare itself to take over the grant payments but had failed to do so, and it was clear that the emergency it now faced to ensure those dependent on welfare received their grants from April was self-made.

“It was clearly planned out to create an emergency and to hold a gun to South Africa. The critical political question is why?”