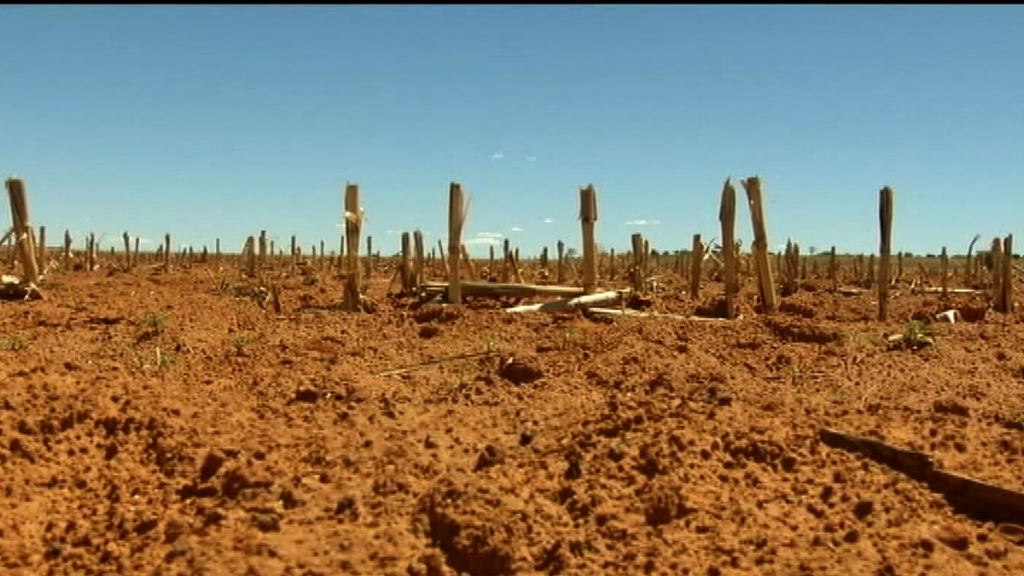 The drought in the North West has been described as the worst the province has seen in 80-years. The financial aid from government isn&39;t enough.

Although light rainfall has provided some relief, farmers say it&39;ll need to rain consistently over the next few days if any of the 2014 maize harvest is to be saved.

About half the province&39;s grain fields are dry, bare and dusty. Under normal circumstances, by now - three weeks into planting time - they should be filled with little green shoots.

"We experience this drought as horrible. I think since I started farming in 1970, we experienced perhaps one year that was close to this, but this one is horrible because it&39;s the second year in a row that we had very, very few rainfalls," said Agri North President Cor Jansen van Rensburg.

William Segola and his wife have been living here since 2006. He is one of the province&39;s many emerging farmers battling through the hot, dry weather.

Eight of his cattle have starved to death this year and Segola says it is becoming unaffordable to feed the rest of his stock.

"It&39;s the first time I&39;ve seen drought like this. We&39;re struggling and I want Nelson Mandela, our king, to hear and see how we are dying," said Segola.

Other farmers in the province have been forced to sell up to half their cattle in order to survive.

"I think the red meat price is going to rise surely, because there are not going to be enough red meat to be produced in this area, because the North West is the cattle capital of South Africa," said farmer Johan Theunissen.

Although it started raining in some parts in the province last weekend, farmers say far more is needed if any of the harvest is to be saved.