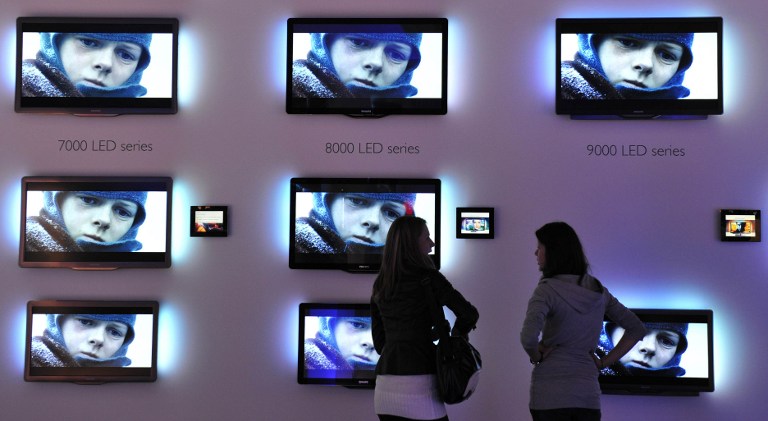 Visitors stand in front of LED flat screen TVs at the stand of Dutch electronics giant Philips at the 50th edition of the "IFA" electronics trade fair in Berlin, September 2, 2010.

JOHANNESBURG – The Northern Cape will be the first province in the country to experience broadcast digital migration.

This as the country&39;s digital terrestrial television roll-out process finally gets under way.

Communications Minister Faith Muthambi on Tuesday announced that her department would be launching the registration process for set-top boxes in the Keimoes and Kai Garib municipalities on Friday.

The government said it planned to subsidise set-top boxes for up to five million disadvantaged households.