Not In My Name march raises awareness of crimes against women 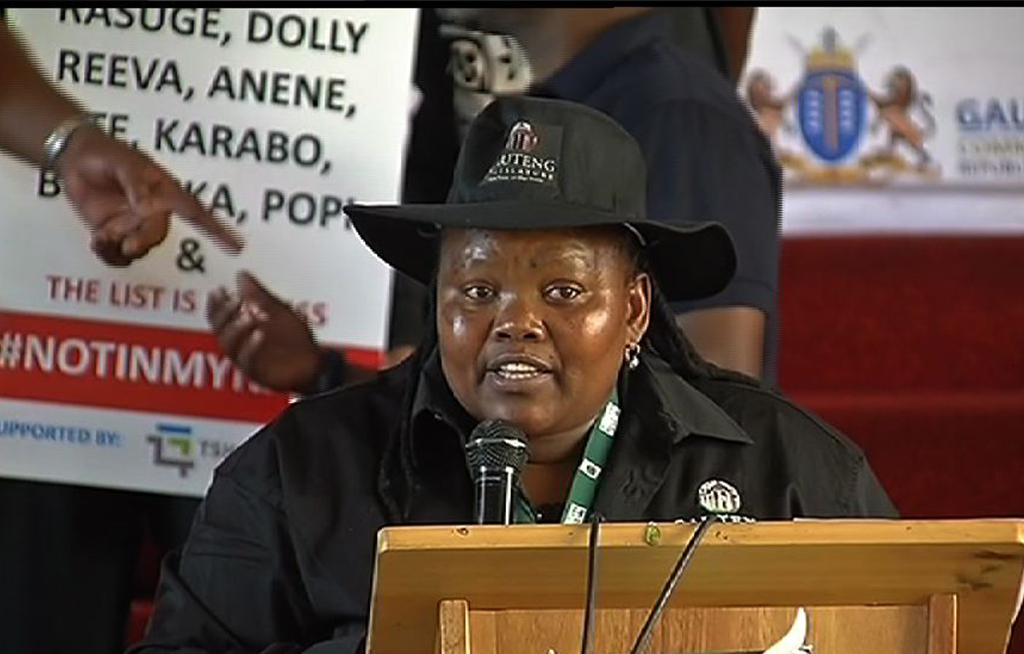 Johannesburg, 25 May 2017 - Gauteng Community Safety MEC, Sizakele Nkosi-Malobane urged police to prioritise crimes against women. She was addressing the #NotInMyName march in Soweto.?

SOWETO - Minister of Women in the Presidency Susan Shabangu said South Africa is in crisis and under siege.

She said a devil is behind the horrific crime wave and the recent spate of rapes and murders of women and children.

Speaking in Soweto on Friday, Shabangu said it was crucial that churches and men get involved in the fight against this evil.

Hundreds of people marched on the streets of Soweto to show support to the women and children who have been killed in the past weeks.

Shabangu said she believes these attacks are driven by a dark force. "You are not safe. South Africa is under siege. There’s evil. There is a devil that is here in South Africa. There’s a devil. We are facing a devil in this country. We don’t know where this culture comes from. We don’t know who are these people who are abducting our children."

READ: Beyond toxic: Karabo's mother speaks of loss and heartache

Speaking at the Regina Mundi church in Soweto on Friday, Shabangu urged parents not to turn a blind eye to abuse within their homes, but said it was wrong to expect government to tackle gender violence on its own.

"You know this person who committed the crime, you know his whereabouts. Because some of these things happen in our backyards," Shabangu said.

The Gauteng Community Safety department has instituted steps to ensure that women who are abused get the help they need from law enforcement, and are not persuaded to drop assault charges against their abusive partners.

WATCH: Police briefing on killings of young women in Gauteng

Community Safety MEC Sizakele Nkosi-Malobane said, "In most cases, a woman will actually go and withdraw a case, a few hours after she has withdrawn a case, she gets killed by the partner and the community out there, the family out there blames the police…Hence we are insisting no cases will be withdrawn at police station level."

But Nkosi-Malobane said the withdrawal of such cases can only be ordered by a magistrate.

The Not in My Name group is also starting mentoring programmes for impoverished boys and young men, the first of these scheduled to take place in Hammanskraal, north of Pretoria. 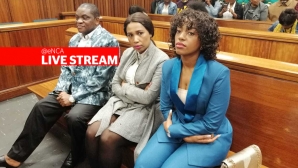