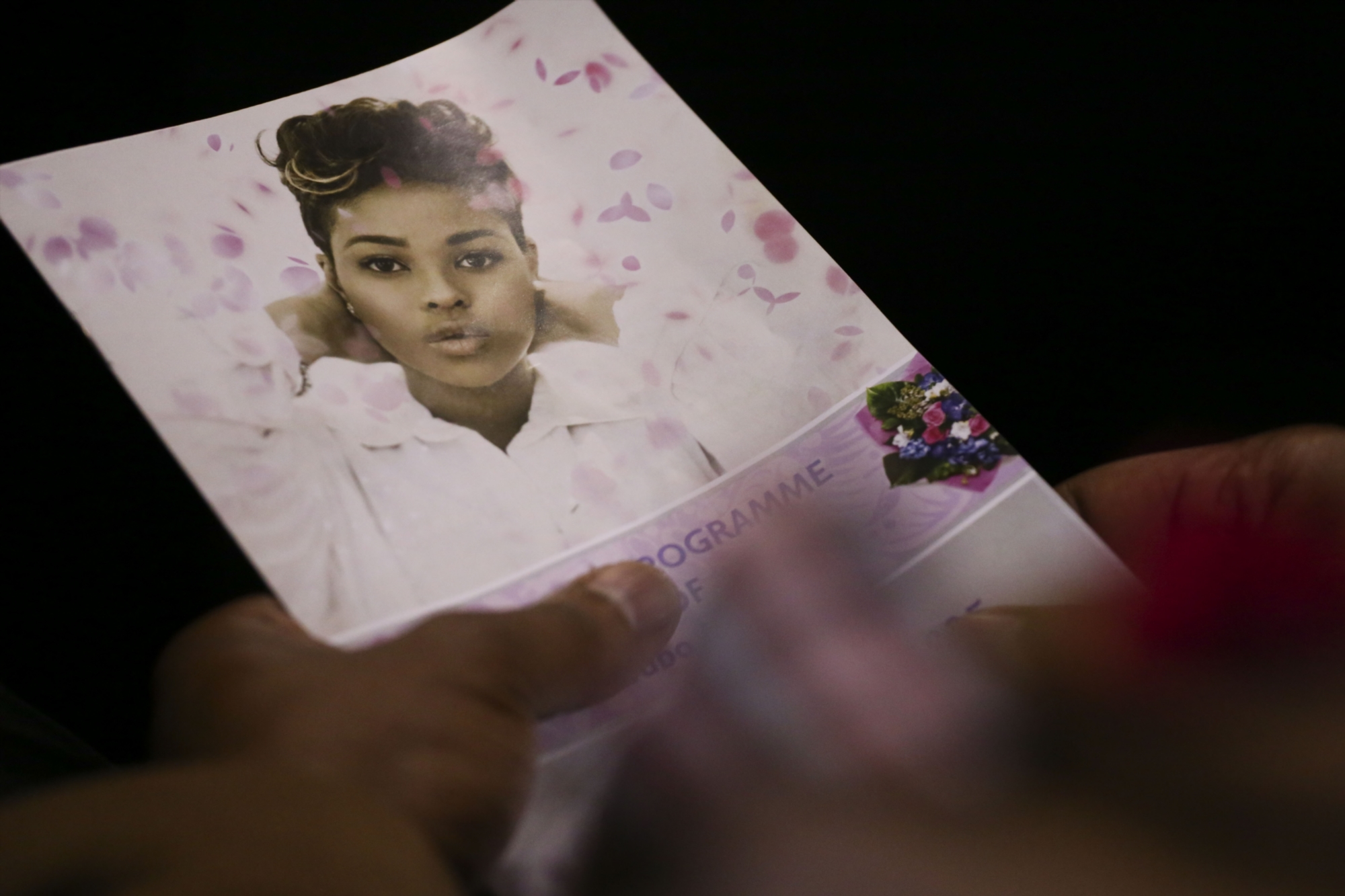 File: Karabo Mokoena's body was burnt and buried in a shallow grave.

JOHANNESBURG - Nothing sinister was found in murder-accused Sandile Mantsoe’s apartment to suggest that his girlfriend may have committed suicide.

This was part of the testimony brought by three state witnesses on Thursday in the South Gauteng High court.

Mantsoe is accused of masterminding his ex-girlfriend Karabo Mokoena’s murder, dumping her body and burning it.

He has since pleaded not guilty.

On Thursday, the state wrapped up its case.

KaraboMokoena Thapiwa Manjengwa who is a cleaner at Sandton Skye has taken the stand, he found Karabo&39;s identity documents and passport on the 29 April 2017. Witness stands down. State concludes its case.

The matter has been postponed to 30 April and Mantsoe will remain in custody. KaraboMokoena

KaraboMokoena&39;s mother is leaving the court precinct. The matter will be heard next Monday. SandileMantsoe pic.twitter.com/HA2OOzBMeQ