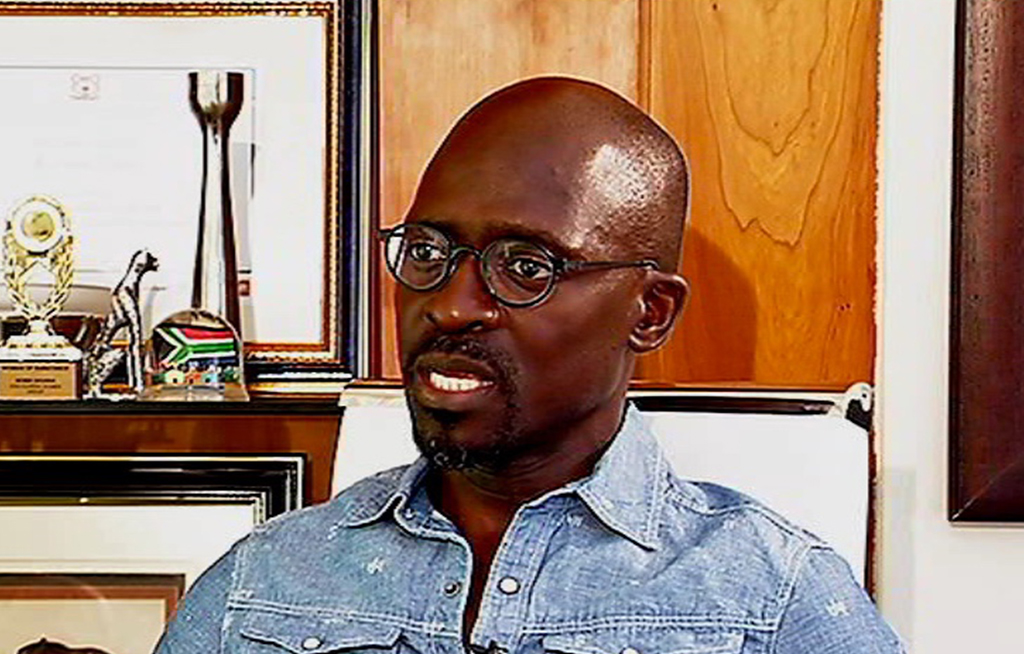 JOHANNESBURG - The Department of Home Affairs has had to put out old fires, again defending Malusi Gigaba for fast-tracking the Guptas&39; citizenship application.

Gigaba returns to the department after he was moved from the finance portfolio during the cabinet reshuffle.

The minister came under fire in 2017, when it emerged he personally intervened to help the Guptas with their naturalisation certificates in 2015.

Gigaba previously defended this, saying there were exceptional circumstances.

READ: Gigaba revisits the skeletons in his ‘home affairs’

"We can&39;t say we are not going to give you a service because you are disliked or accused of certain things by a South African society. What matters is, do you have the requirements that will allow you to get a certain service?

"The unfortunate matter is how this has been politicised as a political soccer ball to score points against the minister because what we don&39;t do is we don&39;t discuss other people that were naturalised in that year. Just because they are the Guptas, we talk as if these are the only people or this is the only family that has gone through this process of naturalisation," said Mayihlome Tshwete, the minister&39;s spokesperson said on Friday.