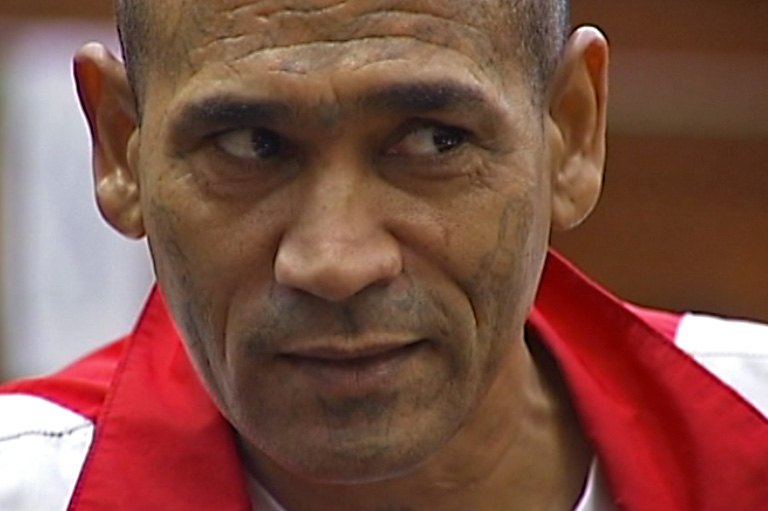 Cape Town, 19 May 2015 - Sentencing procedures are under way in the trial against George "Geweld" Thomas, one of Cape Towns most notorious gangsters.

Sentencing procedures are under way in the trial against George "Geweld" Thomas.

He was convicted on 53 counts in the Western Cape High Court last week.

He joins 16 others in the dock, as they await to hear their sentence.

Known only as "Geweld", he is tipped as one of Cape Town&39;s most notorious gangsters.

Geweld has a list of convictions under his belt.

Leigh-Anne Jansen filled this report that be viewed in the gallery above.