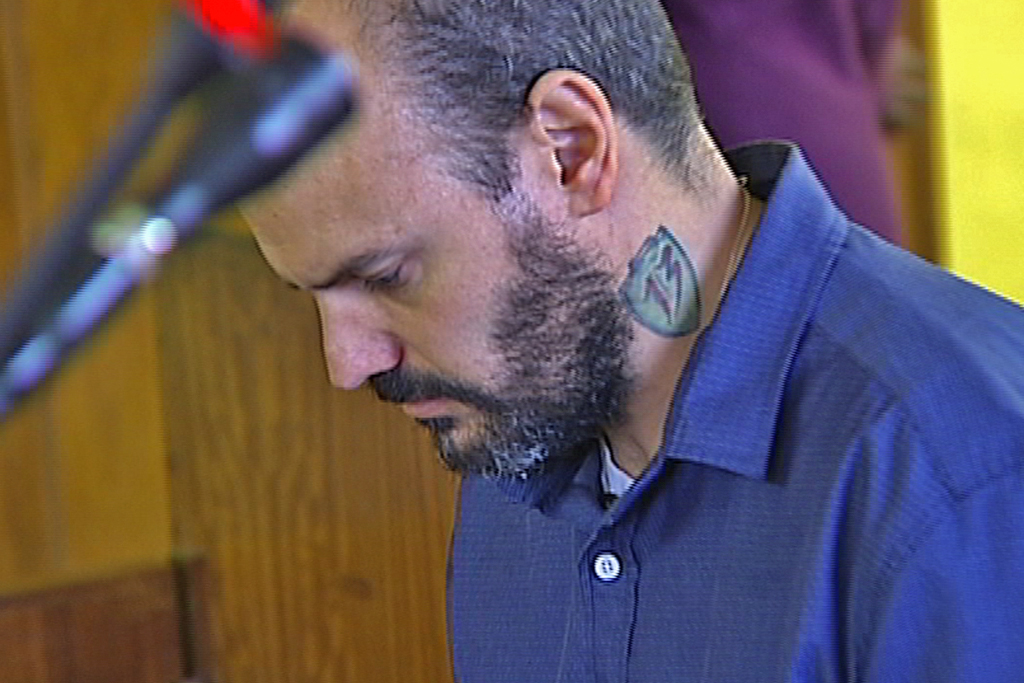 Guatemalan playboy Diego Novella is accused of murdering his American girlfriend, Gabriella Kabrins, at an upmarket Cape Town hotel. It was an emotional day is court as his bail was denied. PICTURED: Diego Novella

Police are working with international experts to extract the data but they say they need more time, and the case has again been postponed.

The state believes his cellphone records could show the murder was pre-meditated; after battling to access Novella&39;s iPhone, police are getting help from experts in the United States and Israel.

The state says it&39;ll take another three to four weeks to extract the information it needs, and they have again asked for a postponement.

Booth said, "My client is being held at the hospital section in Pollsmoor prison, but he is still in custody. There is unnecessary delay in this matter. So we will certainly be strongly arguing that this investigation must be concluded so that the trial can be set down as soon as possible."

The magistrate ruled in the State&39;s favour and the case has been postponed to 20 July.