Now government says Guptas did have permission to land 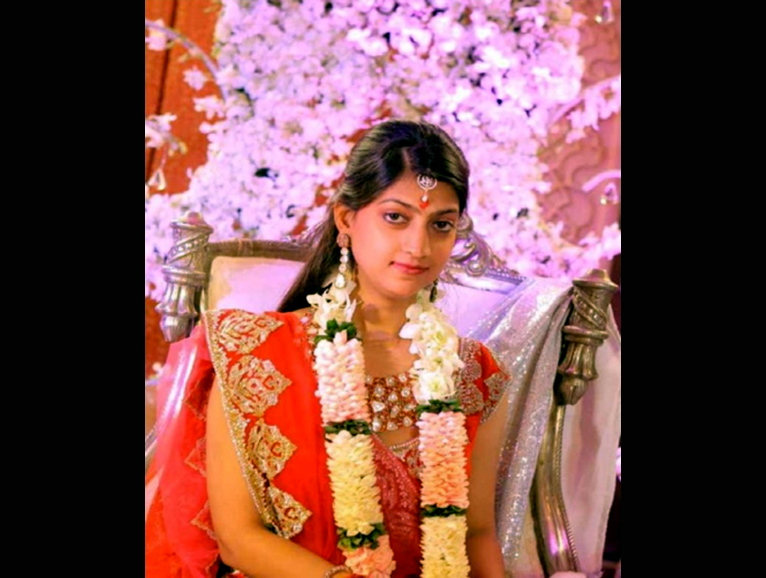 The story surrounding the use by the influential Gupta family, of a national airforce base has just got a little curiouser.

This morning, SANDF spokesperson Siphiwe Dlamini appeared live on eNCA, vehemently denying any knowledge of a plane, loaded with civilians landing at the national key point.

But hours later, and after equally vehement assertions by the politically connected family that all was above board, a general statement went out from the SA government, saying permission was indeed granted.

The statement confirms that a request was received from the Indian High Commission in Pretoria to secure the Waterkloof Air Base for the landing of planes transporting Indian Government Ministers, accompanied by a delegation which included private citizens.

eNCA.com has ascertained that there were 204 passengers on board, a figure that suggests the civilian component outnumbered the official one by a large margin.

The statement bears the name of the same spokesperson who earlier denied any permission was granted.

The plane load of visitors were all bound for the lavish wedding of one of the Guptas, which will be held over a week, at Sun City