Not the time for succession debate: Zuma 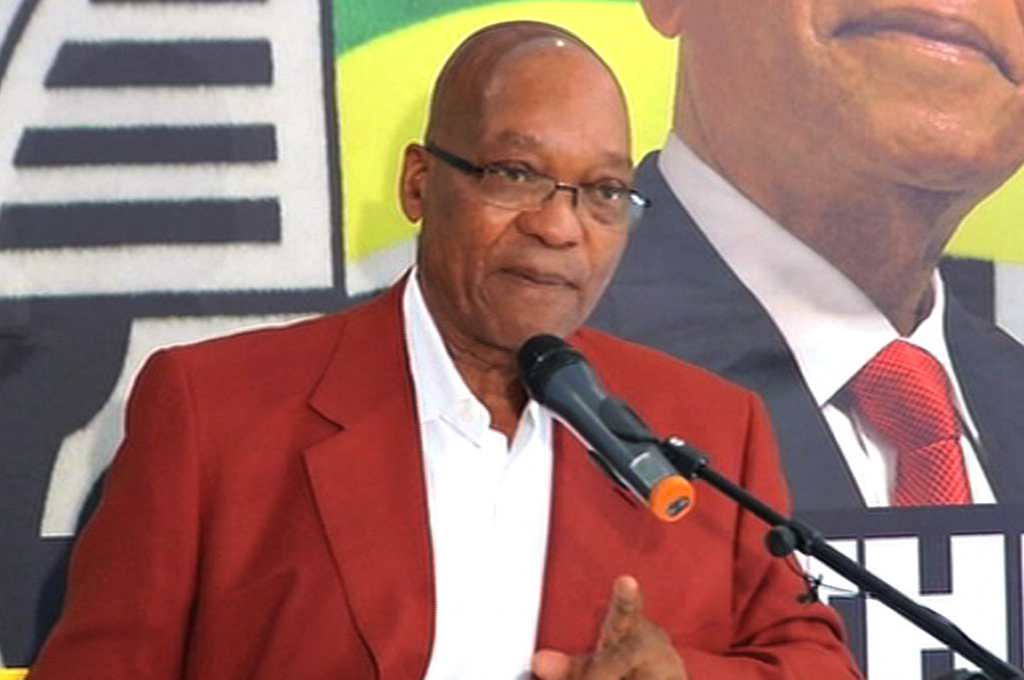 "There has been, in a sense, murmurings at the same time about this issue for a long time, even last year already we were saying: "No, let us not do it.' To those that are making kind of pronouncements, we are still saying, "No, this is not the moment to do so'," he said during an interview with the SABC on Thursday.

Zuma's term of office expires in 2019 but a new ANC leader is expected to be elected at the party's elective conference in December. So far, only Deputy President Cyril Ramaphosa has publicly thrown his hat in the ring, saying he's ready to lead if asked to do so.

"The year has started and people are feeling we need to be doing something, partly because lobbying, making proposals and everything is not prohibited in the ANC. All we are saying is the timing of it is important," the president said, emphasising that the discussion at this time was a sign of ill-discipline to a large extent.

"I'm sure in this case one of the difficulties is that ... some of the colleagues or comrades have made pronouncements, which malkes it difficult ... Even to those who are senior we keep on saying that this is not the time."

Zuma said he would not be accepting nomination for a third term.