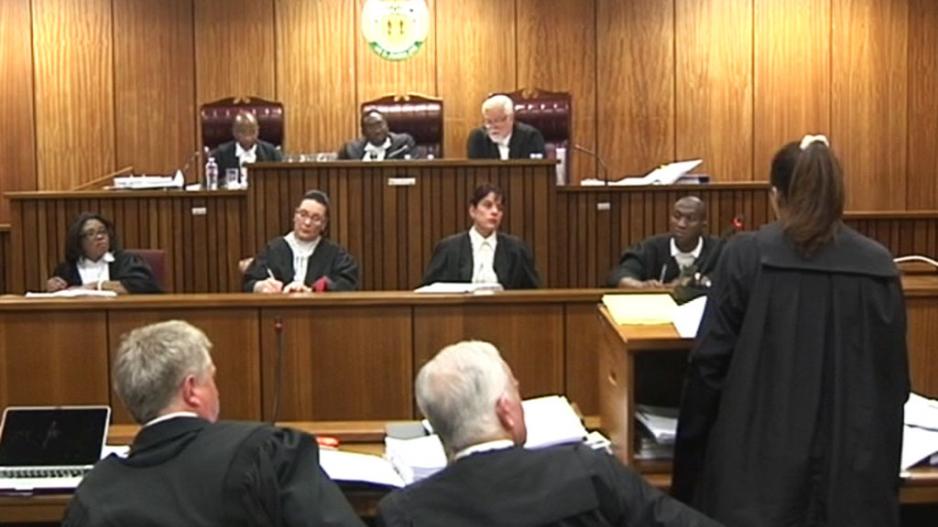 PRETORIA - Advocate Dali Mpofu told the North Gauteng High Court on Tuesday that the only question before the court regarding the President's interdict against the release of the public protector's report on state capture is whether or not the public will get to enjoy the right of having access to the Public Protector's report.

Mpofu (For UDM & COPE); 'Will the public enjoy the right to see #StateCaptureReport now, later or never? That is the question in this case'

Mpofu, representing the opposition parties UDM and Cope, told judges that without intervention applications like theirs, there would be no way for South Africans to know if President Jacob Zuma committed the sins he's accused of.

On Tuesday, President Jacob Zuma's legal team were set to present their arguments in the North Gauteng High Court as to why the public protector's report on state capture should not be made public.

The report contains former public protector Thuli Madonsela's findings on allegations that the politically connected Gupta family wielded vast influence over executive decisions and was the last report she finalised before leaving office in October.

The two ministers made similar submissions, suggesting that the report was hastily prepared without due regard to their constitutional rights, and said they felt they could suffer "grave harm" if the report was released in its current form.

Earlier, opposition parties argued that the public protector's report was in the public interest, who they represent in their constituencies, and therefore they should have a right to intervene.

Advocate Tembeka Ngcukaitobi, representing the EFF, said that the party opposed President Jacob Zuma's interdict application because its ultimate aim is to ban the release of the report.

Ngcukaitobi (EFF); 'This is not a case purely about President's procedural 'niceties'. They're seeking blanket ban of #StateCaptureReport'

"What the president has lost sight of is that there is now a final report of the Public Protector and there are no rights of the President to be preserved," he said.

Labuschagne said that the President had the right to review the Public Protector's report in court after it was released in the public domain.

Etienne Labuschagne for DA argues that #StateCaptureReport is final. President Zuma can challenge it on review if he so wishes.