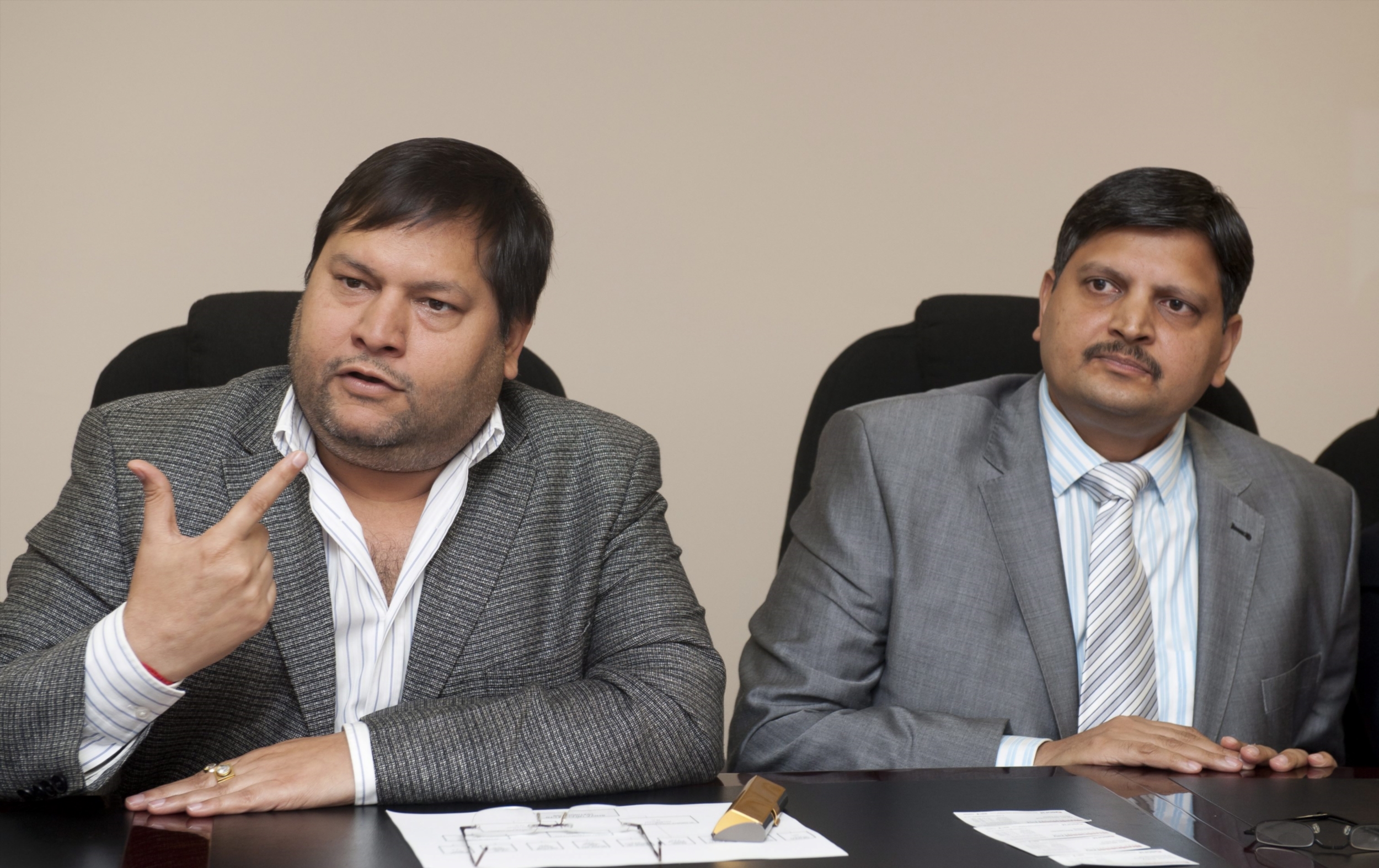 JOHANNESBURG - The NPA has asked the United Arab Emirates government to preserve R169-million the Gupta family allegedly stole and transferred to that country, according to City Press.

The newspaper says the money apparently comes from dodgy deals made through the failed Estina Dairy Project in the Free State.

The money is believed to have been moved to Dubai, through the Bank of Baroda.

The bank closed all operations in South Africa on Friday.

Last week the controversial Gupta brothers failed to appear in a tax court in India.

Indian officials suspect they siphoned money into the country.