NPA to challenge Marikana lawsuits against the state 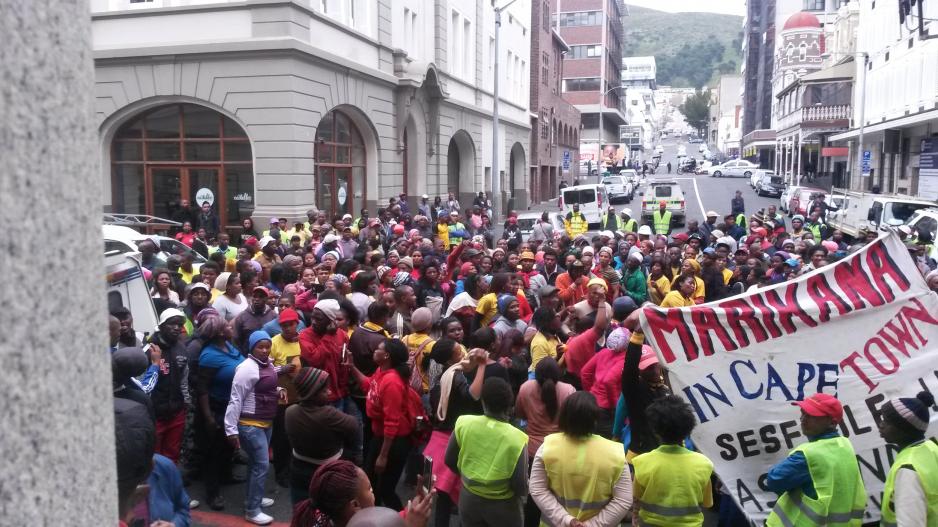 Residents from the Marikana informal settlement protest outside the Western Cape High Court.

JOHANNESBURG – The National Prosecuting Authority says it will challenge lawsuits filed against government officials after it received legal papers from lawyers for mineworkers who were arrested during the 2012 Marikana strike.

The miners are demanding R3-million each from the state, claiming their arrests were unlawful.

At least one state department says it has received letters of demand from 270 workers.

Mining giant Lonmin, along with security company Protea Coin, will also be sued for damages.

Former Lonmin directors, including Deputy President Cyril Ramaphosa, could be sued in their personal capacities.