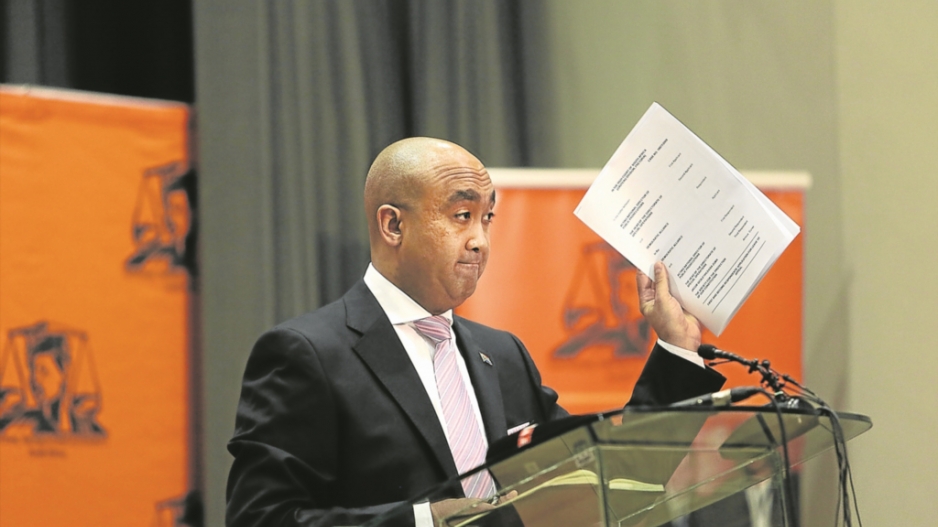 PRETORIA - The head of the National Prosecuting Authority Shaun Abrahams announced on Tuesday that the Minister of Finance, Pravin Gordhan, will be charged with fraud.

This is for approving the early retirement of former South African Revenue Service (Sars) deputy commissioner Ivan Pillay in 2010.

They are being charged (* see charge sheet below) on three counts in respect of R1.1 million for "misrepresenting the government insurance fund and Sars that Pillay was entitled to full pension benefits whereas they knew well that severance package not applicable to him," said Abrahams.

Gordhan, Pillay and Magashula are set to appear in the Pretoria Regional court on 2 November.

Media reports have suggested that the Hawks investigation is politically motivated and that the Presidency allegedly want to remove Gordhan as minister in order to control Treasury.

Abrahams responded to this allegation saying that there has been no political interference in the decision to proceed with the investigation.

Abraham: there has been no political interference in this case. If any person tries to interfere with the work of this institution #Gordhan