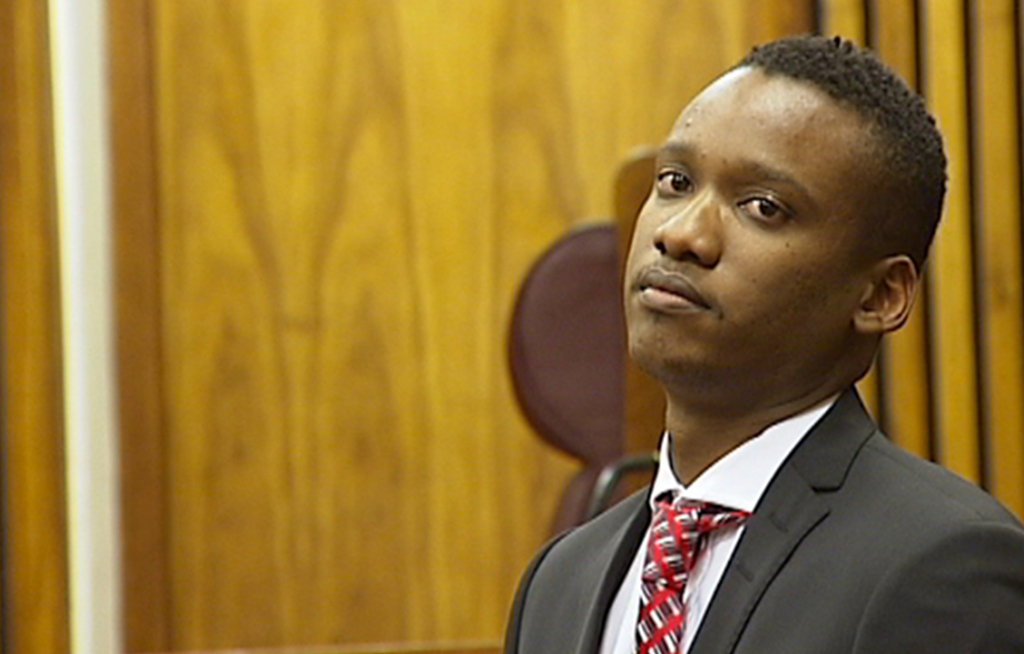 File: Duduzane Zuma is testifying at the state capture inquiry about his relationship with the controversial Gupta family.

JOHANNESBURG – It appears as if Duduzane Zuma has not escaped the long arm of the law after all.

Head of the National Prosecution Authority (NPA) Shaun Abrahams, is reconsidering a previous decision not to prosecute the son of former president Jacob Zuma, for culpable homicide.

The case relates to a fatal accident in which Duduzane Zuma crashed into a minibus taxi on the M1 highway in 2014, killing a young woman passenger, Phumzile Dube.

An inquest determined he was not criminally responsible, but the head of Afriforum&39;s private prosecution unit, Gerrie Nel, sent a letter to the NPA on behalf of the Dube family, to obtain a certificate of non-prosecution, which would allow the civil society group to pursue a private prosecution.

However, Abrahams has now informed AfriForum that he is reviewing the decision and a letter was sent to Duduzane Zuma on February 2, asking him to supply reasons why he should not be charged with culpable homicide.

Duduzane&39;s whereabouts are not known, with News24 reporting he left the country for Dubai on January 18. He has close links to the Gupta family, having held positions in a number of the family&39;s companies. There has been speculation he could face charges related to the Estina Dairy Farm project and his named has repeatedly cropped up in connection with state capture.

AfriForum CEO Kallie Kriel welcomed the NPA&39;s about-turn, saying it was a victory not only for the Dube family but "for everyone in the country who has had it with former president Zuma, his family and friends evading prosecution as a result of protection offered by the NPA."

Kriel also said if Abrahams fails to bring charges against the former president, Nel is ready to prosecute Zuma privately.

"Hopefully, this will force him to do the right thing by deciding that the NPA must prosecute Zuma.”

The NPA is expected to announce on Friday, whether it will reinstate corruption charges against Zuma.