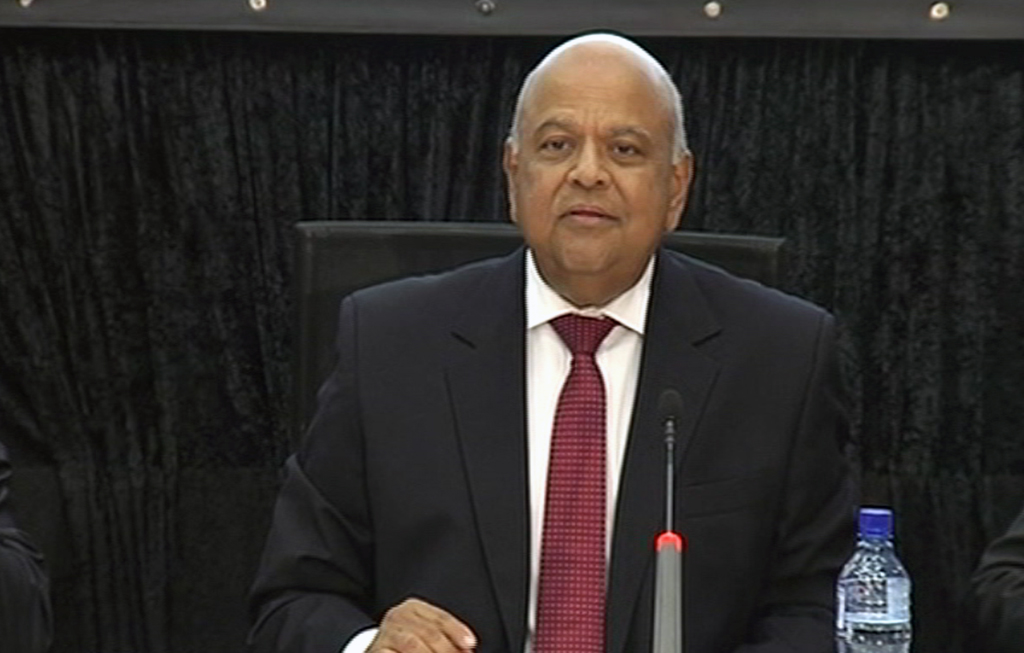 Johannesburg, 25 August 2016 - The Hawks say they wont comment on Finance Minister Pravin Gordhans decision not to report for questioning on Thursday as requested.

The City Press newspaper on Sunday said the NPA was on the verge of charging the minister in a case dating back to the time he headed the country&39;s tax collecting agency, Sars.

"There is no decision whatsoever to prosecute anyone," NPA spokesman Luvuyo Mfaku told AFP, saying the prosecution had on Friday been handed a docket by the police.

The case is linked to a covert investigative unit set-up within the tax agency to allegedly spy on politicians, including President Jacob Zuma.

The unit was formed when Gordhan was commissioner of Sars between 1999 and 2009.

"We have received a docket relating to the so-called Sars rogue unit," Mfaku told AFP, saying prosecutors were sifting through the paper.

"We have not identified any individuals, we have to look at the docket and review the strength of the evidence," he said. "If there is sufficient evidence, a decision will be made."

Last week elite police investigators, known as the Hawks, summoned Gordhan and other former Sars officials to present themselves for questioning over the unit.

But Gordhan, a widely respected technocrat, refused to go, saying had been legally advised he was "under no obligation" to present himself to the police.

Zuma on Thursday said he had no power to stop any investigations, but expressed his "full support and confidence" in Gordhan, stressing that the finance minister "has not been found guilty of any wrongdoing".

There are concerns that charging Gordhan could wreak havoc in the financial markets and shatter investor confidence, which could see the country&39;s credit ratings downgraded to junk status.

The rand tumbled 3 percent last week on news that the minister was being investigated.