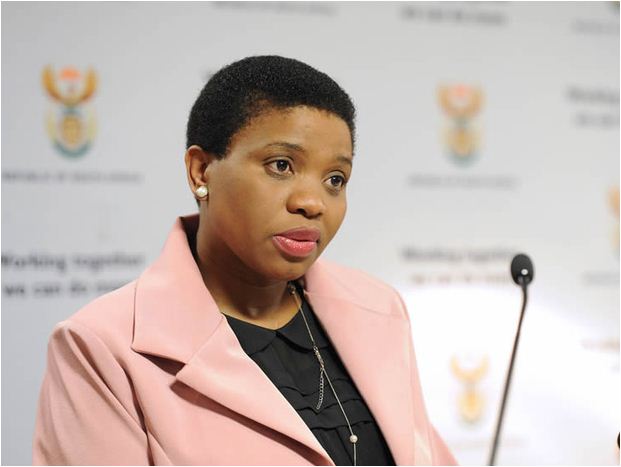 Judge Francis Legodi delivered the judgment at the North Gauteng High Court on Thursday, ruling in favour of the application that the General Council of the Bar brought against the two following a number of judicial findings against them.

The case was brought against the two last year over concerns over how they had handled three highly political and sensitive cases.

The body cited the manner in which the Richard Mdluli case was handled.

WATCH: I have lost faith in NPA - top crime fighter

Action brought against a third, NPA North Gauteng Director Sibongile Mzinyathi, was not in favour of the bar council.

It is likely the pair will lose their jobs as a result of the ruling.

Their positions require them to possess legal qualifications.

Jiba and Mrwebi have been ordered to pay the costs of the application and counsel.