NPA files for leave to appeal Oscar sentence and conviction 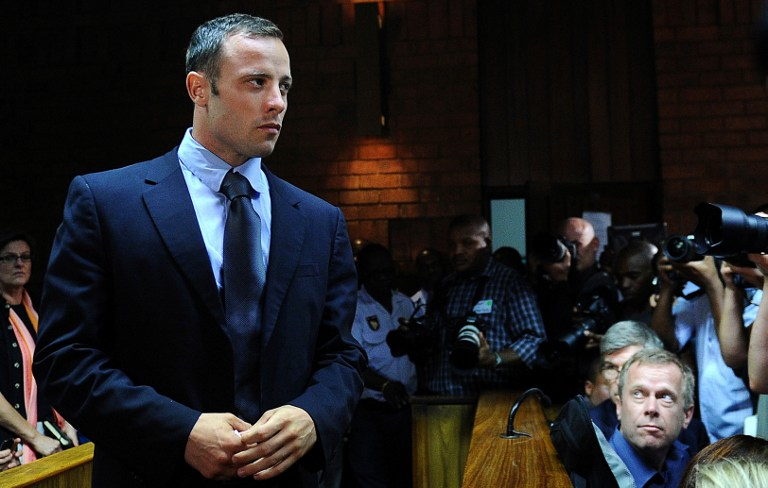 JOHANNESBURG - The National Prosecuting Authority has filed its application for leave to appeal the conviction and sentence of Oscar Pistorius.

The State has argued that Judge Thokozile Masipa&39;s sentence of five years&39; imprisonment for Pistorius was shockingly inappropriate as, under a section of the law, he may serve only one sixth of his sentence before he can apply to have his jail time converted to house arrest.

Technically, this means that after 10 months the disgraced Paralympian will be able to ask to be released from jail to his uncle Arnold Pistorius’s three-storey mansion in Pretoria’s upmarket suburb of Waterkloof where he lived while out on bail.

The State charged Pistorius with murder on grounds that he had armed himself and then fired four shots with specialist ammunition at his victijm, girlfriend Reeva Steenkamp, who was standing unarmed behind a locked door in a small toilet cubicle in his house.