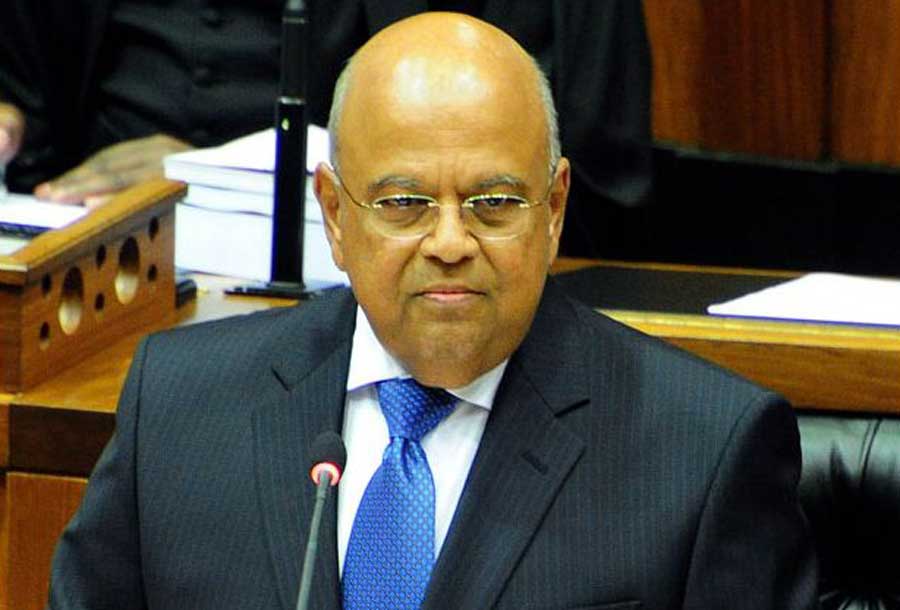 Finance Minister Pravin Gordhan during his Budget Speech on 26 February 2014.

Reports that the minister is in danger of imminent arrest in connection with the alleged rogue unit operating within SARS were dismissed as being "totally incorrect" by Abrahams.

Abrahams also would not be drawn on reports that the NPA has offered plea deals to Sars officials in exchange for evidence implicating Gordhan and his former colleagues.

The case seems to be centred on whether Gordhan and other officials broke the law by allowing the revenue service to gather intelligence about tax and customs related crime syndicates.

Abrahams says prosecutors found the investigation was incomplete, meaning they were unable to make a decision on possible arrests or charges.

He is, however, adamant that the NPA’s decisions in this case will be driven by the law, and not politics. Abrahams declared, "It’d be a sad day where we sit as an institution and have to be dictated to by politicians, whoever they are, or society as to who we prosecute and who we decline to prosecute. I’ve never succumbed to public influence, nor to populist influence."