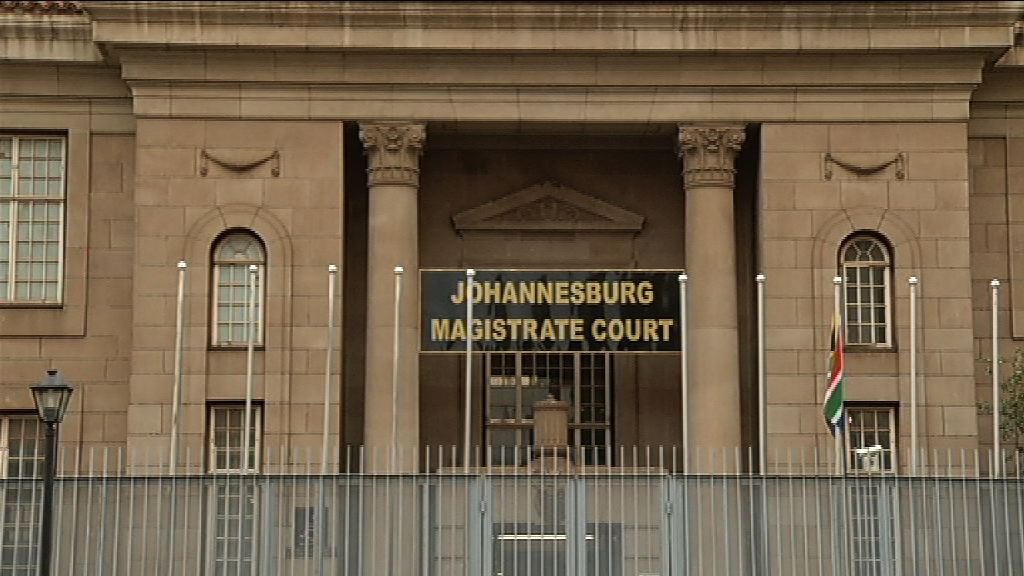 Two suspects appeared in the Johannesburg magistrate's court in connection with the killing of two police officers.

The NPA said it will oppose bail for the 27-year-old Sandile Mantsoe.

He's been charged with premeditated murder and defeating the ends of justice.

Mantsoe appeared before the Johannesburg Magistrates Court on Friday.

READ: Man due in court for girlfriend's murder

The self-described forex trader looks very different from the glamorous pictures he posts on social media.

He stands accused of murdering his girlfriend of just seven months, and then burning her body to the point where family members could only recognise her hands.

CCTV footage is understood to be a crucial part of the state’s case against Mantsoe.

It’s also understood the footage shows the last place and time that Karabo was seen alive.

“What CCTV cameras showed was the fact that the family came in to help accused to clean the apartment and they left with some linen and towels and all that. So I can’t say they were hiding evidence. I would be wrong to say that. The investigation will establish that,” Tshepo Mokoena Karabo's uncle.

The state says it isn’t aware of these allegations – but it's confirmed that Mantsoe pointed to the location where he allegedly dumped Mokoena’s body.

“At this stage, it’s a pointing out. But we don’t have a record where he confesses to the murder itself,” said NPA Spokesperson Phindi Louw-Mjonondwane

The state says it'll vehemently oppose bail for Mantsoe – who has to provide exceptional reasons to justify his release.

He returns to court on the 24th of May, when he has the chance to explain his alleged involvement in Karabo’s death – or plead innocent.

Karabo’s family says they're waiting for her remains to be formally identified through DNA, and will then lay the young woman to rest.