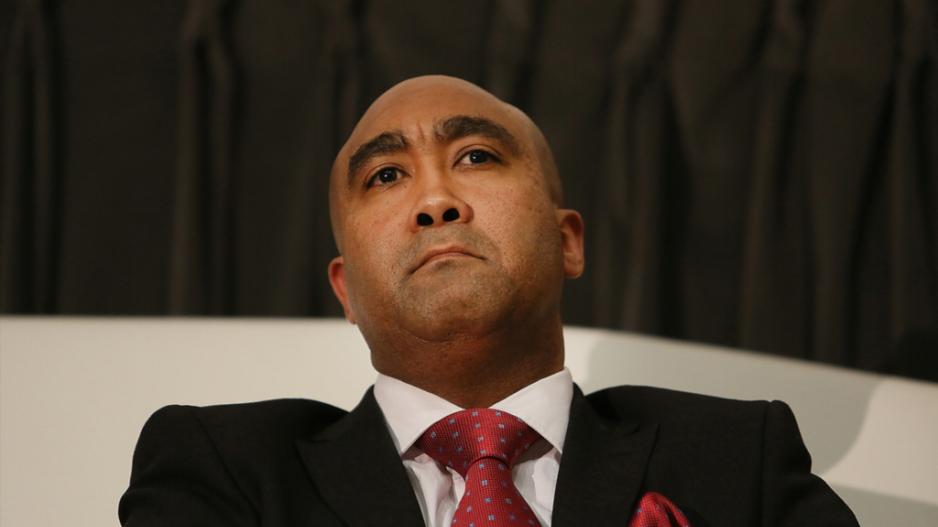 File: National Director of Public Prosecutions, Shaun Abrahams at a press conference on 7 July 2015 in Pretoria.

Abrahams issued summonses against the three on October 11, saying they were involved in the irregular approval of Pillay's early retirement in 2010. Gordhan was SARS commissioner at the time.

His decision resulted in the NPA coming under fire from civil society and certain sectors of government for charging the finance minister just days before the presentation of the mid-term budget,

resulting in rand instability at a time when the country was desperately terying to stave off a ratings downgrade.

Abrahams later invited Gordhan, Magashula and Pillay to make representations to him as to why he should withdraw charges.

Magashula and Pillay agreed to do so, but Minister Gordhan declined, saying he had no confidence in Abrahams impartiality.

Responding to the summons issued against gordhan, the Ministry of Finance stated "the Hawks have once again chosen to initiate legal proceedings at a moment that appears calculated to maximise the damage inflicted on the economic well- being of South Africans."

The ministry noted that Gordhan had indicated he would continue to cooperate fully with the NPA, and his lawyers had interacted extensively with the body.

But, it said, despite this, the NDPP had served summons on Gordhan and "convened a press conference to unveil a set of charges that are patently without merit."

On the same day, speaking at a seminar, Gordhan said, “This is a moment where all South Africans need to ask whose interests these people in the Hawks, the NPA and the NDPP are advancing. Where do they get their political instructions from and for what purpose.”

Freedom Under Law and the Helen Suzman Foundation served an urgent application to have the NPA withdraw criminal charges against Gordhan.

Activist group Save South Africa organised a march on the High Court in Pretoria to be held on the day Gordhan was due to be charged.

A large group of high-profile business leaders followed suit, pledging to join the march under the banner of the CEO Initiative Pledge.

The SACP also condemned the prosecution as being politically motivated and signed up for the march, and a number of ANC stalwarts, including among them Cheryl Carolus, Frank Chikane, Sydney Mufamadi, Murphy Morobe and Fazel Randera spoke out in support of Gordhan.

With the charges against Gordhan now withdrawn, it is unclear whether the planned march will proceed. The SACP has already indicated it will withdraw from the march, but other organisations continue to call for it to continue as a show of strength in support of Minister Gordhan.