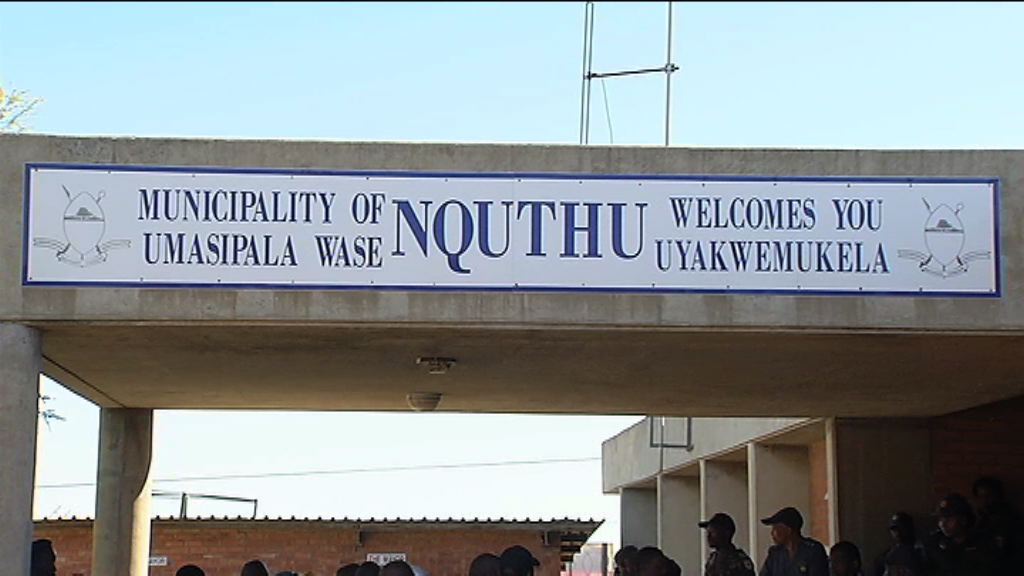 The Speaker, mayor and deputy mayor were all voted into office in this week, without ANC and National Freedom Party representatives. They say they were notified the meeting was postponed.

Provincial Co-operative Governance officials say the municipality has seven days to reconvene
and hold another election for office bearers.

Cogta MEC Nomusa Dube-Ncube said: "The way we view that, is that, that was an illegal or unlawful practice that happened there at Nquthu."

The ANC and NFP say they received an e-mail and SMS from the KZN Co-operative Governance Department, stating the Nquthu council meeting on Monday had been postponed, but Cogta says it has proof to the contrary.

Despite this, the council sitting went ahead.

"There were one group (sic) of political parties went to the council chamber and purported to sit and convene the council meeting. They called the municipal manager and he presided over that meeting. And while he was presiding over that meeting, he then called the IEC, he called Cogta to say, Please everybody come now there&39;s a meeting. And the IEC and Cogta said it doesn&39;t work like that," Dube-Ncube said.

The Nquthu municipality is a hung council, with both the ANC and NFP having 16 council seats.
Together, the IFP, DA and EFF hold 17. They claim the other two parties walked out of the meeting, but the ANC denies this.

KZN ANC secretary Super Zuma said: "We&39;ll take legal action on that, we are consulting with our lawyers. We&39;ll definitely contest because it will mean the processes were not followed."

The NFP says it is still deciding on the way forward.

Cogta says the trouble in Nquthu has halted the process to finalise the Umzinyathi District Council.
It says there are similar issues in Endumeni.