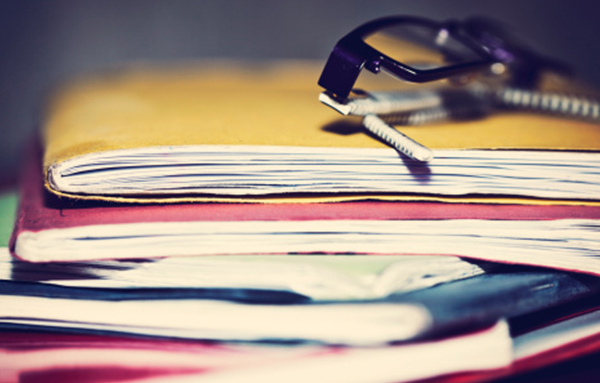 JOHANNESBURG - The National Student Financial Aid Scheme (NSFAS) has confirmed that the 2019 application process, which was due to open on Wednesday, is on hold "until further notice."

In a statement released on Sunday, NSFAS responded to a report by City Press that the Minister of Higher Education, Naledi Pandor, instructed them not to proceed with 2019 applications until they get their house in order.

According to NSFAS, 2018 funding decisions for applications received have been completed and NSFAS has communicated the funding decisions in this regard to higher education institutions for over 400 000 Universities and TVETs students, including returning students.

However, it says more than 20 000 applications with no supporting documents have not yet been finalised.

It says it has disbursed allowances to more than 365,000 students, but there are some 70,338 first-time entering students who have not yet signed their NSFAS Bursary Agreements (NBA) or Schedule of Particulars (SOP’s) and 29,610 students whose registration data was received recently.

NSFAS said the closing date for all students to sign their NBA is July 31 and moving forward disbursements will only be done for students that have signed, noting that senior students that qualified for renewal will automatically be generated for payment with no new NBA.

"This essentially means that all students who have not signed their agreements will not be receiving any allowances," it said.

It urged students to sign these contracts to ensure that all funded students receive their allowances timely.

According to NSFAS, the process of ensuring that all students at educational institutions are accounted for in the funding decisions "remains the core focus of the NSFAS board and executive management."

"We urge all those students who have not signed to go to www.nsfas.org.za and sign their agreements before it is too late."

NSFAS Statement on the Allegations Made in the City Press and Sunday Independent Newspapers With Regard to... by eNCA.com on Scribd