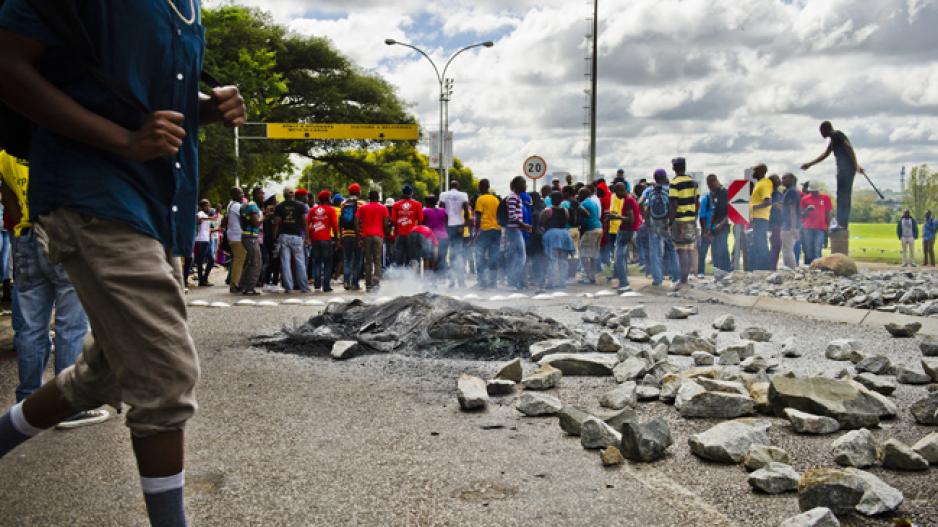 Tshwane University of Technology students protest on January 29, 2014 in Pretoria, South Africa. Students were protesting over the lack of funding from the National Student Financial Aid Scheme (NSFAS).

JOHANNESBURG - Authorities say they are close to completing a probe on corruption in the National Student Financial Aid Scheme (NSFAS).

The Higher Education Minister believes the body is riddled with dishonesty.

The move comes as cash-strapped students marched to Blade Nzimande&39;s offices on Tuesday, demanding free tertiary education for all.

The student coalition called on the Minister to scrap student debt immediately and also want students&39; fees to be abolished.

Department officials have admitted that the scheme is flawed.

“We know that NSFAS is not sufficient to cover everyone and again there is an element of corruption and fraud that we are going to make an announcement soon for a forensic investigation around NSFAS because a lot of Money we are convinced gets diverted by university," said Higher Education spokesperson Khaye Nkwanyana.

"Certain officials divert this money through corrupt means and ends up not going to the poor child."