WATCH: NSFAS in process to take over fees distribution 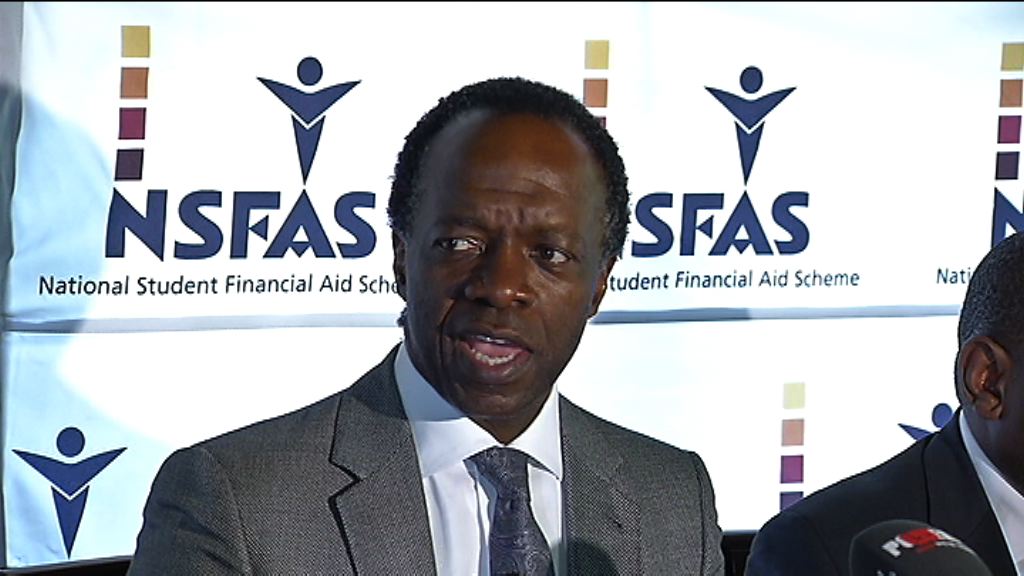 JOHANNESBURG, 22 January 2016 - The National Student Financial Aid Scheme (NSFAS) has collected to R8,5-million from 12,000 first- time payers as a result of its recoveries campaign launched in October last year.

JOHANNESBURG – The National Student Financial Aid Scheme (NSFAS) says it is in the process of taking over the distributing of fees to students following the erroneous R14-million that was paid to a Walter Sisulu University student.

The scheme has continued distancing itself from the R14-million fiasco in which the student has already splashed up R800,000.  “NSFAS is trying to take over this process so that we can disperse the money directly,” said Kagiso Mamabolo NSFAS spokesperson.

Mamabolo said that currently NSFAS has an agreement with universities to give them [universities] money for dispensation to student accounts and for the use of their own means.

"What we must make clear here is that we have not signed an agreement with the service provider, in as far as we are concerned in our books we don’t know them. The error happened between the University and the service provider. What we can account for as NSFAS is, the amount we gave to the university to give to student,” explained Mamabolo.

“We gave the correct amount which she signed for."

Intellimali, the company that administers NSFAS, said it has corrected the error and would investigate a case of fraud. Bloomberg Financial Journalist Arabile Gumede says things will be difficult for the Walter Sisulu university student who erroneously received the loan.

“…Technically when the money is paid to the account, that money belongs to the bank not yourself until you are able to use it on demand. But this is a total different story because this is not the money that is owed to you. So you are essential a thief under law,” said Gumede.

“In this case they say yes you can pay us back the difficult comes in that…you have a student who has not yet started working, she has already has a debt of R800 000. Her situation is bound to spiral out of control and it may be very difficult to take herself out of it. She may be in debt for quite a long time."