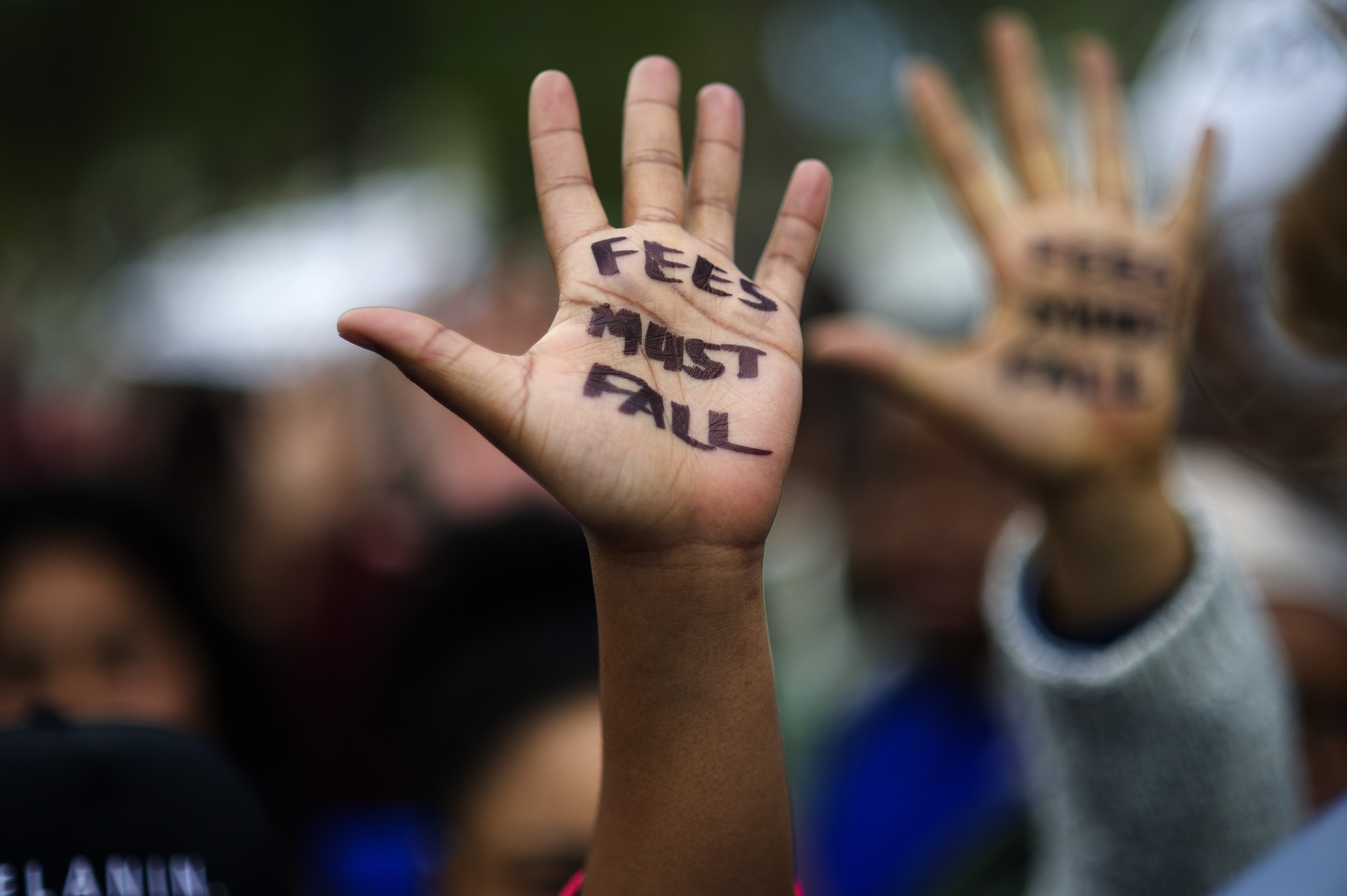 File: The University of Cape Town will increase its tuition fees by 8 percent next year.

JOHANNESBURG – The National Student Financial Aid Scheme (NSFAS) says it has paid R1.3-billion to 26 public universities as an advance of registration fees for students from disadvantaged backgrounds.

NSFAS said on Monday that this payment equated to at least 15 percent of the total and final budget that each university might get for enrolling students who are eligible for government funding.

NSFAS spokesperson Kagisho Mamabolo said the scheme hoped registration of funded students would go as smoothly as possible because the government had confirmed the funding.

Mamabolo said NSFAS was confident that there no student who had secured a place would be turned away because of lack of funding. More than 160,000 students had been approved for funding

“We expect that our students will be treated fairly and not be discriminated against based on their backgrounds,” Mamabolo said.

While there are still some students who have not received confirmatory SMSes from NSFAS, applications for funding for university students are now officially closed, and there will be no extension.

Technical, vocational education and training (TVET) college students still have until midnight on 14 February 2017 to submit their applications.

Mamabolo said “the scheme will continue to approve more students every day and is expected to finalise all applications by close of business on 27 January 2017”.

NSFAS management is expected to address the nation by next week on the 2017 financial aid statistics awarded to students at universities and TVET colleges.