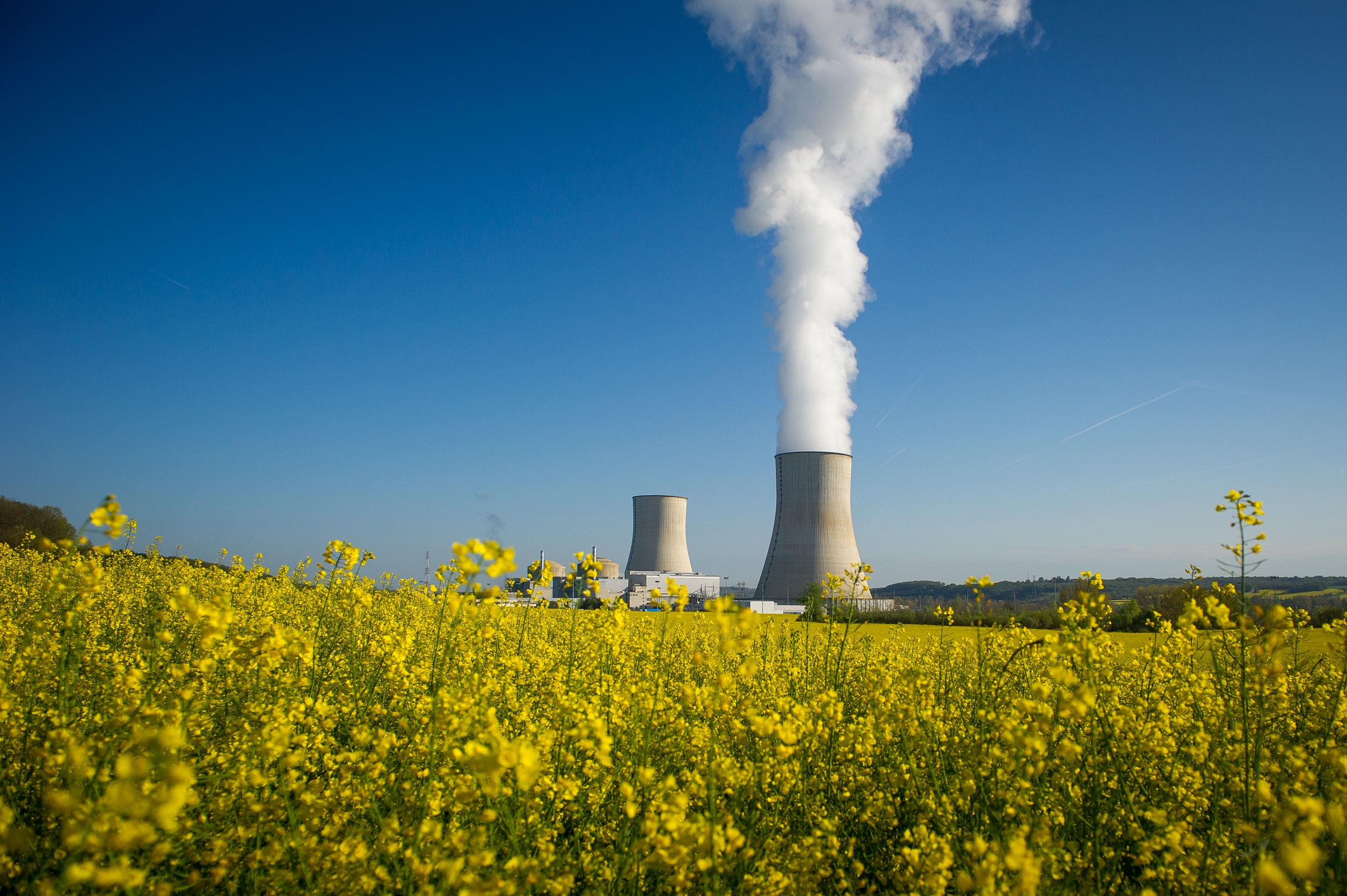 File: The ambitious energy build programme has been estimated to cost between R500-billion and a trillion rand.

JOHANNESBURG - Government says only the request for proposals process will clarify if the country can afford a nuclear build programme.

The ambitious energy build programme has been estimated to cost between R500-billion and a trillion rand.

But given the country’s economic situation, is the project even feasible?

An amount of R200-million has been set aside to support preparatory work for nuclear procurement.

But the extent of financial robustness needed to fully fund the project still makes it a risky decision.

Last month, the Minister of Finance said the country had to be careful not to go bankrupt because of nuclear power.

“When it comes to nuclear, the idea is affordability," said Finance Minister Pravin Gordhan.

"We must be careful not to break the bank, we must seek the avenues that will make sure that through the build the project will remain affordable.”

Government is hoping to produce nuclear power at one rand a Kilowatt, a figure energy experts disagree with.

A study by EE Publishers looks at the initial capital cost as well as the levelised cost of electricity generated by the proposed 9.6 giggawatt new nuclear build.

At that estimation the price is a hefty R776-billion when using a R14 to the dollar exchange rate.

This number could climb because of interest and other costs incurred during construction.

But where would the money come from?

“It depends on how many nuclear plants we are talking about," said Chief Economist Econometrix Azar Jammine.

National Treasury is currently exploring funding options for the Department of Energy, which is seeking the procurement of nuclear energy by the end of 2016.

It could decide to ask the winning bidder to initially own the power plants and sell electricity at a fixed price to Eskom.

For now, South Africa still has the renewable energy independent power producers programme to fall back on.

The government's partnership with independent power producers in the private sector to provide renewable energy has attracted R195-billion in direct investment.

An ambitious build estimated at well over half a trillion rand could blow up the country’s purse.