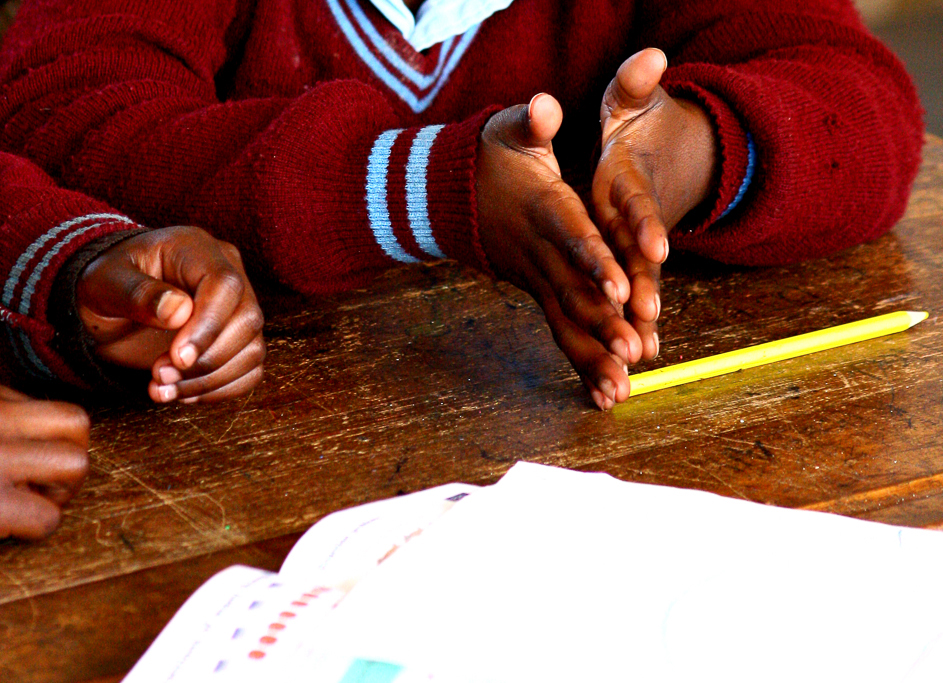 JOHANNESBURG - The Gauteng Department of Education says the number of sexually assaulted learners at a Soweto primary school had sadly increased to 87.

MEC Panyaza Lesufi said in a statement, "It is disappointing that we keep receiving such depressing information from our officials who are hard at work conducting necessary counselling at the said school".

Lesufi said they will continue to monitor the situation.

Initial reports were that 54 pupils were directly affected by the shocking incident.

The 56-year-old who stands accused of the crime was appointed a year ago, as a recommendation by the Greater Orlando Community Policing Forum.

An independent body has been appointed to investigate all allegations levelled against the principal and her management.