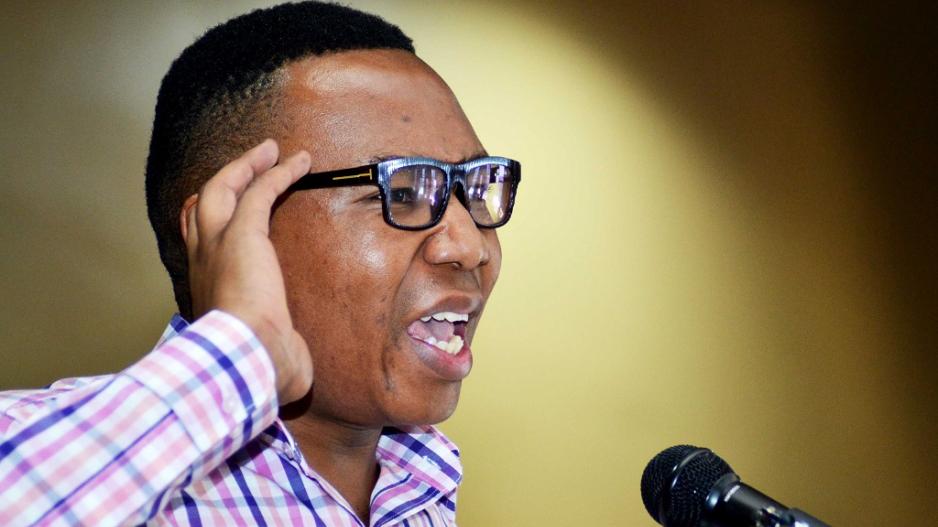 JOHANNESBURG - The National Union of Metalworkers of South Africa (Numsa) on Wednesday urged government to show its commitment to women’s rights by taken action against Higher Education and Training Deputy Minister Mduduzi Manana, who admitted to beating up a female clubber at a popular night spot.

The deputy minister and some of his friends were at Cubana restaurant in Fourways in the early hours of Sunday morning, when he beat up Mandisa Duma.

Manana admitted to slapping Duma, and since apologised to both her and the staff at Cubana.

Witnesses said the attack followed a spat over the ANC succession debate, which culminated in Manana being called gay.

A video clip of the assault went viral on social media.

A case of assault was opened at Douglasdale police station.

On Tuesday, Police Minister Fikile Mbalula said Manana’s arrest was imminent. By Wednesday morning, as South Africa commemorated Women's Day, Manana had not yet been taken into custody.

Earlier this week, President Jacob Zuma expressed concern at Manana's behaviour and Minister of Women in the Presidency Susan Shabangu condemned Manana's actions and called for him to be prosecuted.

Acting Numsa spokesperson, Phakamile Hlubi, said the union “rejects” Manana’s apology because his life was not in danger when he attacked Duma.

“Sadly, the behaviour of the deputy minister is a reflection of this deep problem that afflicts our society. As a man who occupies a position of power, into which a lot of public trust is vested, he should have done better,” said Hlubi.

“However, his actions now provide an opportunity for the government for which Manana works for, to demonstrate that if such violence is meted out against women and children, it will act swiftly and harshly to send a clear message to perpetrators.”

Hlubi said that if Manana was truly apologetic for his behaviour he would have handed himself over to the nearest police station.

“His admission of guilt and public apology should be enough to set the ball rolling for his arrest. We also call on the Presidency to demonstrate that no one is above the law,” Hlubi said.

“They must suspend him from office, and subject him to a disciplinary process as he serves at the pleasure of the President.”

At the same time, Lawyers for Human Rights (LHR) said it rejected the normalisation of violence against women and called for the deputy minister's immediate resignation.

“These events beggar belief. If anyone is in doubt about why we still need Women’s Month in 2017, this is it,” said Sanja Bornman, of the LHR Gender Equality Programme.

“For a deputy minister to physically assault a woman under any circumstances is nothing short of vile. His actions show us just how normalised violence against women has become in South African society, and just how little we have come to expect from our leaders in their standard of conduct."

LHR also referred to another incident that occurred at a KFC in Pretoria earlier in the month, during which six white men attacked a black couple.

In video footage of the incident, the woman can be heard screaming and asking the attackers if they were going to hit her, a woman, while they continued to hurl slurs at her.