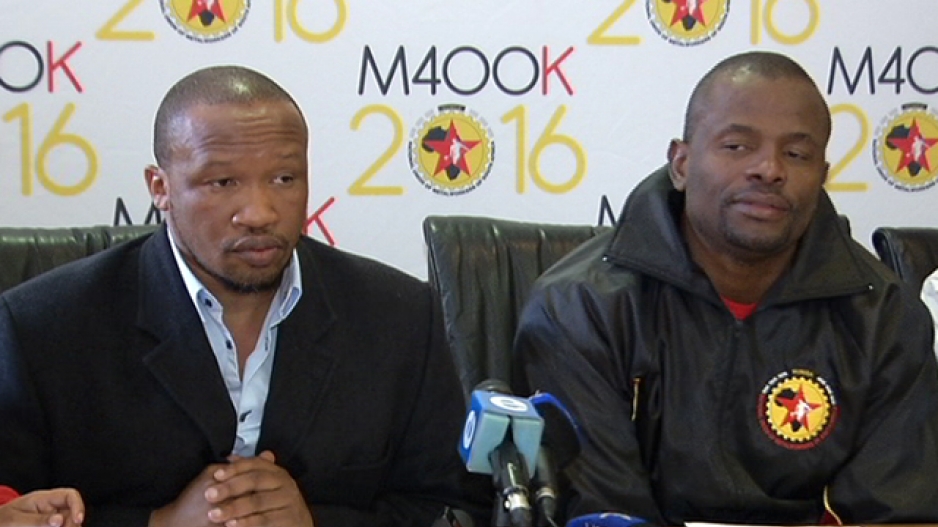 Earlier, an internal probe into alleged misconduct by Vavi, found no wrongdoing and cleared him.

National Union of Metalworkers of South Africa (Numsa) said it would not allow Vavi to be removed from his position in the wake of attempts to undermine him.

Cosatu is expected to hold its central executive committee meeting this week to discuss issues facing the federation.

Numsa said it would approach the meeting with the plan of disputing any vote of no confidence in Vavi.

Numsa General Secretary Irvin Jim said: "there is nothing now hidden or not open about the fact that basically the leadership of Cosatu and Cosatu is being paralysed, and Vavi in particular has been singled out.”

"The working class need its programme, need its leadership and currently Zwelinzima Vavi is at the epicenter of actually giving that confidence to workers of making sure that those particular programs that have been agreed to are being championed. And why would you want to disrupt that?"

The union has called for a special conference where there federation&39;s members could resolve the crisis.