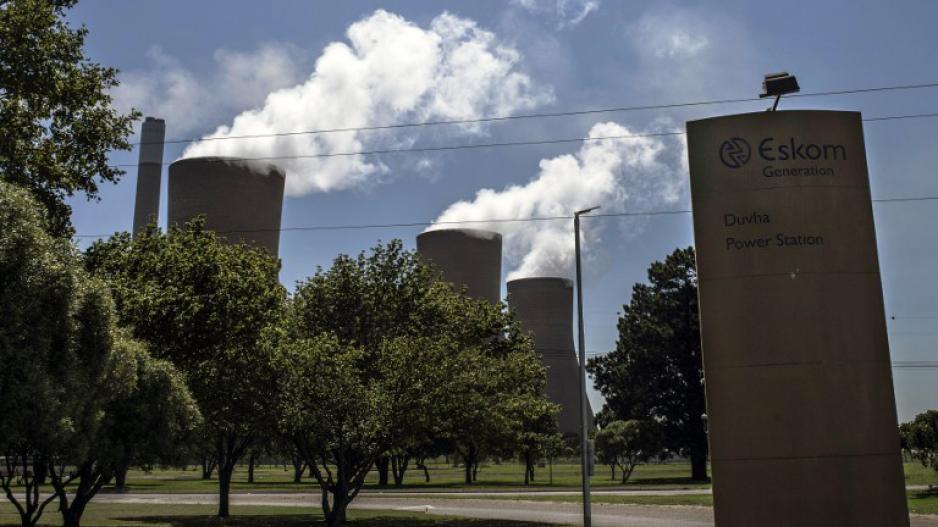 PRETORIA - Nearly 30,000 people could lose their jobs if Eskom goes ahead with its planned phasing out of five coal power stations in Mpumalanga.

Trade union Numsa says all stakeholders in the coal power sector will be affected.

The power utility will be shutting down the Grootvlei, Kriel, Camden, Hendrina and Komati power stations over the next five years.

During his State of the Nation Address in February, President Jacob Zuma said government was committed to the Independent Power Procurement Programme.

“We have an economy that is in the decline, it is not using more energy and then we have IPP’s that are coming at this rate," said Eskom's acting CEO Matshela Koko.

"Something has to give because on a single day we have 4,000 megawatt of surplus. If we continue to add more capacity we can only dispense coal because by law renewables are a must take.”

Numsa says while it’s in support of an energy mix for the country’s power grid, it can’t stand by idly while jobs are at stake.

“For a government just to say we are going to deal with emissions and we impose a carbon tax, we are going green, we are willing to flush 30000 jobs so that we look good in G20 and all international platforms where they’ve made these commitments, is rubbish," said Numsa Secretary General Irvin Jim.

"As Numsa we reject it, we’ll oppose it in the streets. This is the mother of all battles.”

They say coal-producing towns will be severely affected.

Next week the unions are expected to announce a programme of mass protest.