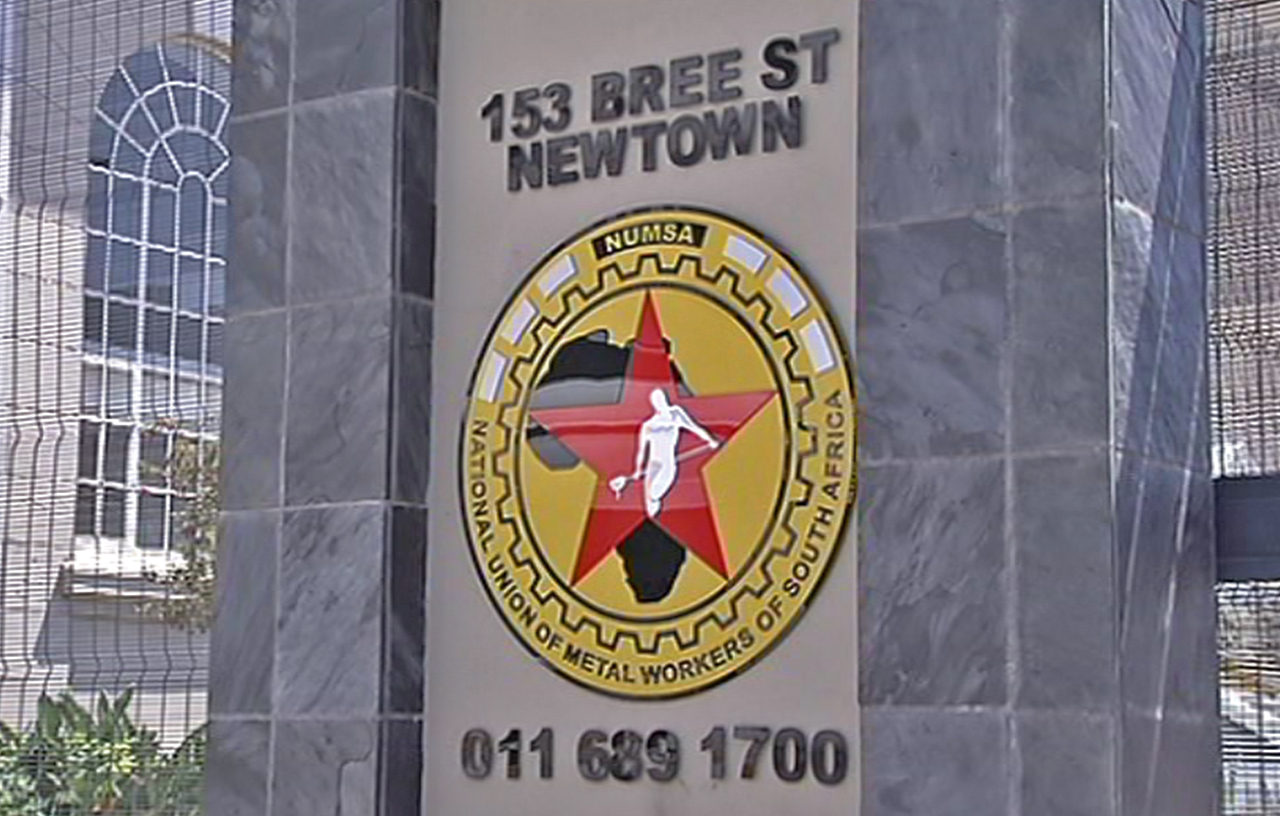 File: Numsa says Comair and its practitioners acted unlawfully by not paying salaries since June.

JOHANNESBURG - The National Union of Metalworkers has lost its court bid to stop the inclusion of independent power producers.

The North Gauteng High Court struck the matter off the roll on Thursday.

It related to Eskom signing contracts with 27 independent producers.

Numsa had argued that bringing more renewable energy players on board would jeopardise thousands of jobs in the coal power production sector.

It had also flagged potential increases to power costs.

The electricity grid will now be boosted by about 2,300 megawatts.