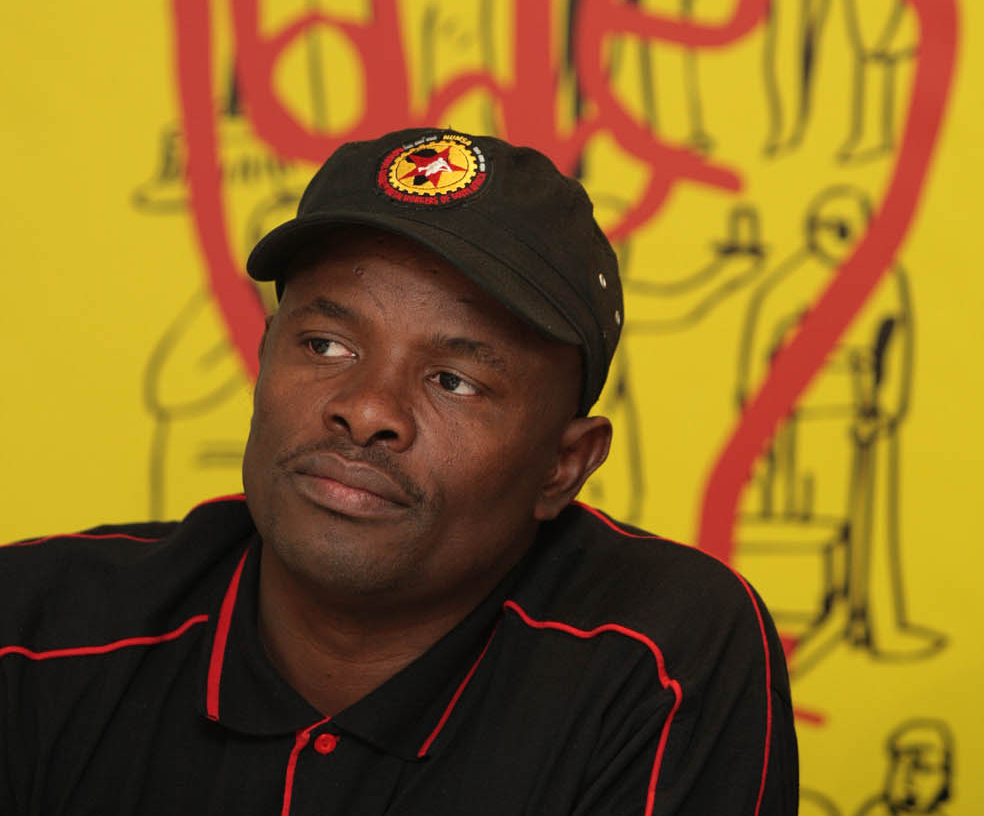 PRETORIA - NUMSA president Cedric Gina has suggested the need for a “special Cosatu conference” to deal with festering concerns about the leadership debate, which is plaguing the union and its affiliates.

Gina’s proposal was met with a murmur of approval from the shop stewards attending the National Union of Metalworkers Barganing Council meeting in Irene, outside Pretoria.

The leadership debate has been a festering sore within union circles, with faction fights boiling over into the public space.

Most notable, Cosatu General Zwelinzima Vavi has been accused of financial impropriety, amid the mud slinging.

The allegations relate to the acquisition of new Cosatu headquarters in Braamfontein.

The Cosatu Central Executive Committee (CEC), which is expected to meet on Friday, is due to begin a probe into Vavi.

Meanwhile, Gina reflected on the faction fights which have engulfed Cosatu and its affiliates.

“Numsa refused to be dragged into factional fights which are becoming commonplace in CECs.”

He added that “maybe there is a need for a special Cosatu conference" to deal with leadership issues which have lead to faction fights.

He said the workers’ experience was that disciplinary charges were still being laid along racial lines and black graduates were not being made supervisors.

“Should we not then be concerned when a senior minister says we must not worry about Apartheid? As Numsa we must reject the views expressed by Trevor Manuel, finish and klaar,” he said.

Manuel is reported to have said last week: "We (government) should no longer say it&39;s apartheid&39;s fault. We should get up every morning and recognise we have responsibility. There is no longer the Botha regime looking over our shoulder, we are responsible ourselves".

Vavi is expected to address the meeting tomorrow (Wednesday).