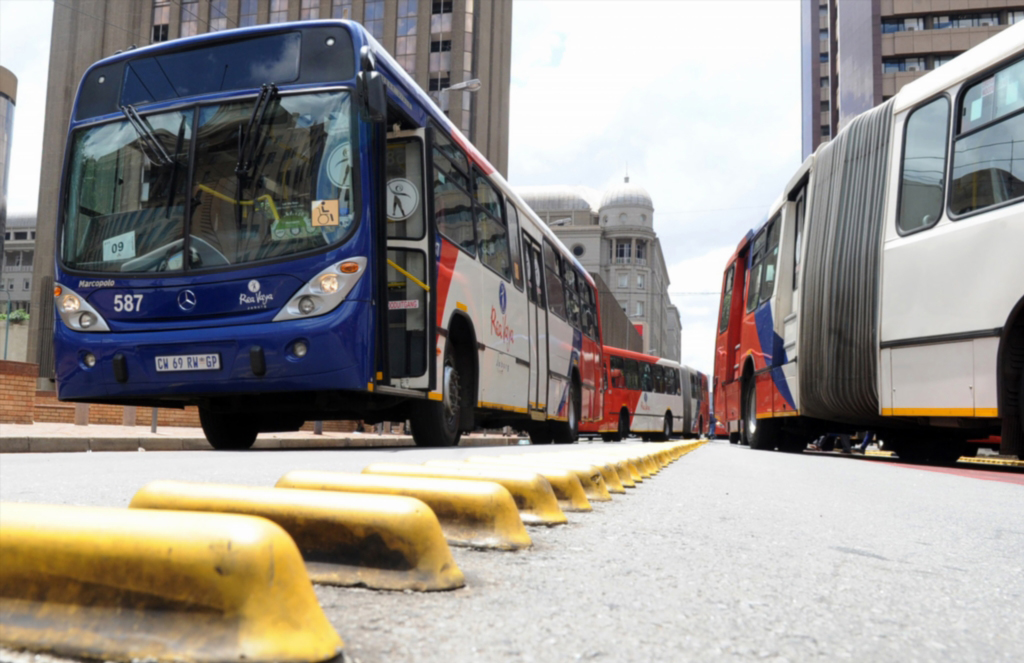 File: Rea Vaya buses parked on the streets in Johannesburg.

JOHANNESBURG - Talks to end the bus strike failed on Wednesday.

Parties met at the bargaining council in an attempt to end the impasse.

Drivers from at least five unions -- including Numsa and Satawu -- are demanding better pay and working conditions.

Numsa said its members have rejected the latest wage offer of nine percent across the board tabled by employers.

Workers want 12 or 15 percent increases, depending on their union.

“Those talks have broken down, leaving us with no choice but to continue our strike action,” Numsa said.

“We were hoping that the employer would engage meaningfully with our demands and put a fair offer on the table, but that wasn’t the case.”

The union said it would intensify the strike, saying that it was clear that the employers were negotiating in bad faith.

On Wednesday, thousands of commuters were forced to seek alternative transport due to the strike.

Those who are planning to travel long distances have been advise to find other means of travel.