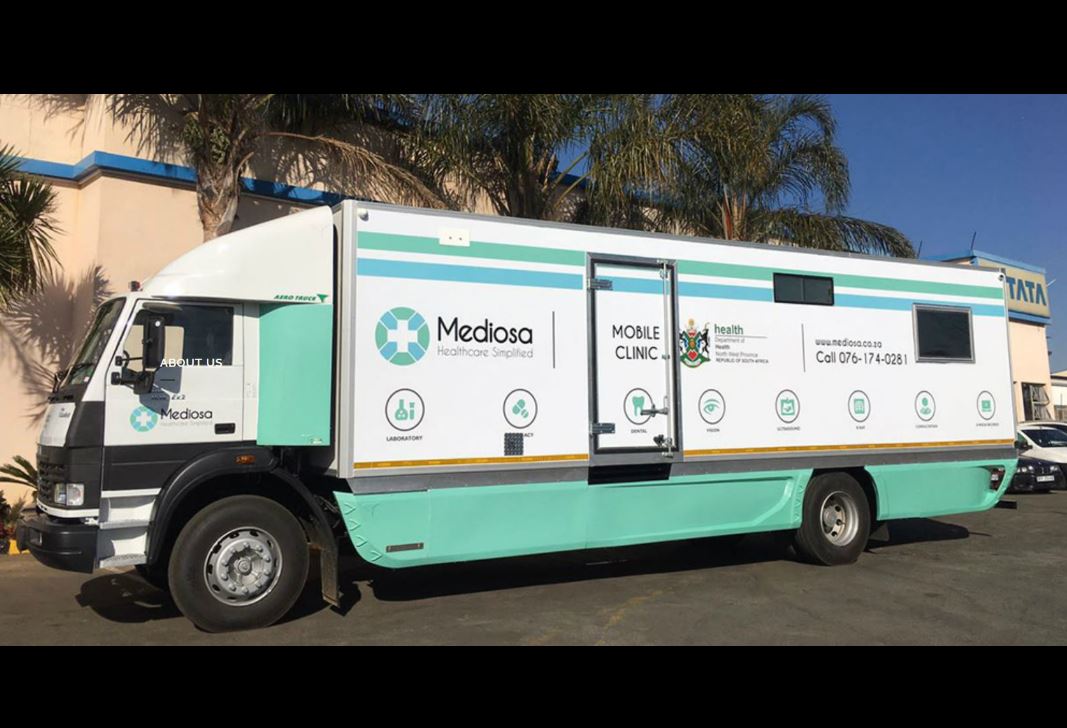 MAHIKENG - Government&39;s relationship with yet another Gupta-linked company has come under scrutiny.

A R30-million payment to healthcare company Mediosa sparked outrage in the North West Legislature during a marathon meeting that ended in the early hours of Wednesday morning.

WATCH: Workers at Gupta-owned mine on strike over uncertain future

The provincial health department confirmed to a joint sitting of the Health and Social Development Portfolio Committee and the Standing Committee on Public Accounts, that the so-called "pre-payment" did, in fact, take place, even before the state-of-the-art mobile clinic began operating and without putting the contract out to tender.

This could be in contravention of the Public Finance Management Act.

Frustrated and visibly angered committee members have many questions about Mediosa and its links to the Guptas and Free State Premier Ace Magashule.

According to the GuptaLeaks emails released in 2017, Mediosa was awarded a similar contract in the Free State in 2015, under another name, Cureva.

News24 reported that the cost calculations were sent to Tony Gupta months before the tender was awarded and even before Cureva was established by Gupta business associate Sunil Sachdeva.

Member of the health and development committee, Madoda Sambatha, wanted to know how the law was applied when the North West government paid Mediosa in advance.

“Mediosa, what is so special about this company that you were able to pay them R30-million up front?”

It’s 01:13am & this is happening now - WATCH: “The only thing that will take us out of this mess is the Hawks”. NW SCOPA & Health & Social Development Portfolio Committee demanding the Mediosa contract immediately. @eNCA pic.twitter.com/RdqIx0WRkS

One of the men in the firing line, the North West Health Head of Department, Thabo Lekalakalam confirmed the pre-payment to Mediosa happened for a contract which did not go to tender.

“Indeed we have spent R30-million. From inception to date, we have paid for 27,654 patients that were seen in these mobile units. We have four of them."

The EFF’s Alfred Motsi said there seemed to be a pattern where Gupta-linked companies are doing business with the state.

“For sure this is a Gupta company. You go to Eskom there was a pre-payment. Now there is a pre-payment here. Who authorised that payment?”