NW health head should be arrested for corruption: Sanco 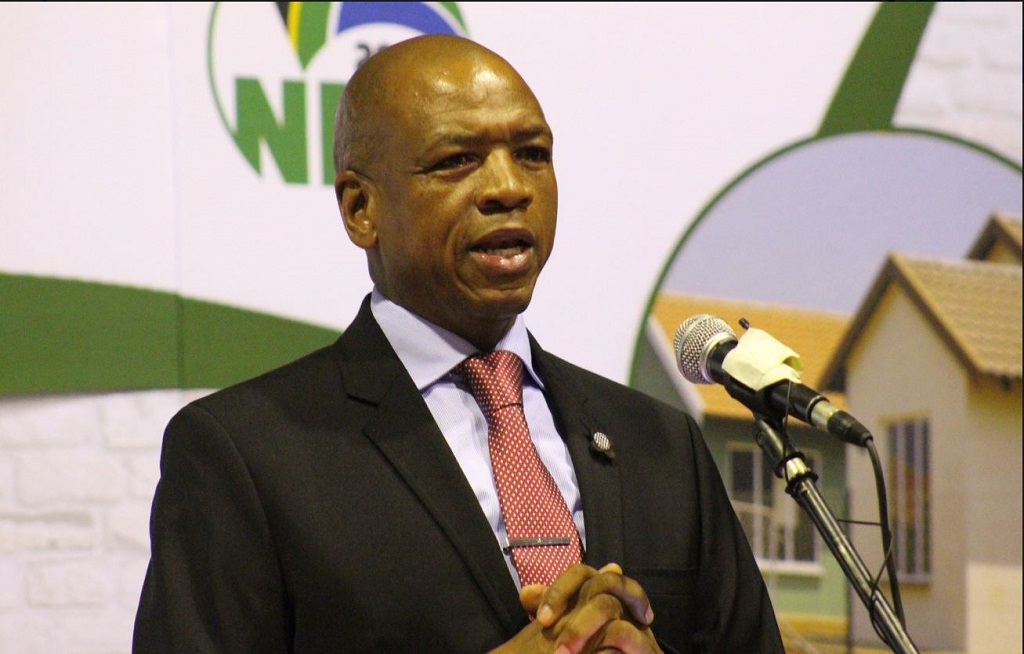 JOHANNESBURG - The South African National Civic Organisation (Sanco) has called for the arrest of North West health department head Thabo Lekalakala for alleged corruption, and for premier Supra Mahumapelo&39;s role in the matter to be investigated.

"This follows Lekalakala’s confession to the provincial legislature standing committee on public accounts (Scopa) that he had, together with his wife and a couple that are his family friends, undertaken an all-expenses paid trip to India sponsored by the Gupta-linked company Mediosa," Sanco national spokesman Jabu Mahlangu said.

“The role of the premier Supra Mahumapelo in the saga and his relationship with the Guptas must also be thoroughly probed, because he is seemingly misusing public office to defend their interests as he has done in the case of the controversial Waterkloof military base landing and numerous other occasions on different media platforms,” Mahlangu said.

He commended members of the provincial legislature for demanding accountability, and Health Minister Aaron Motsoaledi for undertaking a fact-finding visit to the province to appraise himself of the mobile clinic services rendered by Mediosa.

“The minister must not be intimidated by Mahumapelo’s confrontational stance which raises questions as to his motive for directing how the investigation should unfold and who should be involved. He owes it to our communities in whose name the services were procured and to South African taxpayers to act without fear or favour,” Mahlangu said.

He called on national government to place the North West health department under administration and to investigate whether the Free State health department had used the same modus operandi to award a similar contract to Mediosa.

“If open bids were not followed and millions advanced to the company, as was the case in the North West province, then those who were involved must similarly face the wrath of the law for violating the Public Finance Management Act (PFMA) and [National] Treasury regulations,” Mahlangu said.

Advance payments of millions to service providers should be investigated across all spheres of government as part of the state capture investigation. “It amounts to nothing but looting of state resources we have come to know was carried out with impunity at state-owned enterprises like Eskom,” he said.

Motsoaledi took a walkabout at the mobile clinic site in Setlagole, at Ratlou municipality on Friday. He announced that the contract would be terminated as it served no health service purpose for residents "except siphoning money from the health department to the Guptas". The Mediosa project was "an ATM card" for the Gupta family, he said.

Last month, Mahumapelo said he would institute a forensic investigation in the provincial health department, including the Mediosa project. The department allegedly paid Mediosa R30 million upfront and made a further R180 million payment for the purchase of a single mobile clinic, while other service providers - who had done work for the provincial department - were told they would only be paid after the new financial year. This, said the department, was because there was no money to pay them.

On Friday, Mahumapelo accused Motsoaledi of taking a "populist approach", and said he would rather speak to President Cyril Ramaphosa and the African National Congress than Motsoaledi about the mobile clinic contract.

Mahumapelo said Motsoaledi arrived at the clinic "without courtesy to inform us". "Because he chose the populist approach, we will rather speak to the president in this regard and the head office of the ANC, Luthuli House," he said.