Nzimande to meet with university management 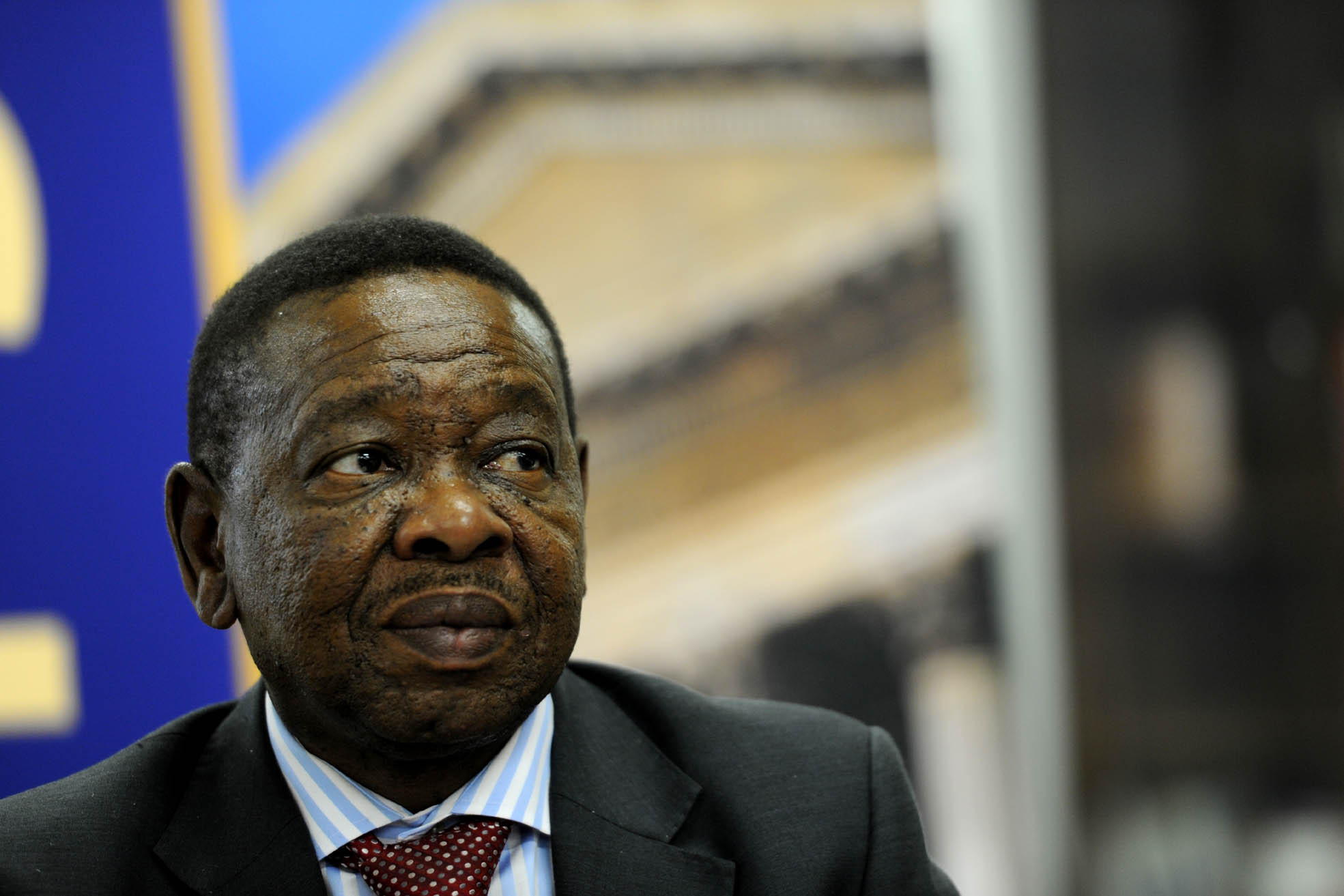 Students at various SA universities have been protesting over student funding, language policies and racism on campuses.

In Early February protests began at the Unversity of Cape Town, with students protesting over housing, and eventually spread to Pretoria (Tshwane University of Technology and University of Pretoria) where language, fees and worker outsourcing were hot topics.

Clashes broke in Bloemfontein over the university&39;s use of Afrikaans in some lectures, while some students called the university racist and called for the resignation of vice-chancellor Jonathan Jansen.

Buildings at the North West University were torched, and students clashed with security.

On Monday, Nzimande, Police Minister Nathi Nhleko and management from various universities met to find a resolution to the matter.

That meeting called on the destruction of university property to come to an end, and warned that those resorting to crime will be arrested.

However, some students at Wits were university unhappy that Nzimande didn&39;t address them directly and began chanting "Blade Must Fall".

Nzimande said that students could "study and struggle at the same time".

“We have a duty to ensure that life and property is protected, though we say the involvement of security personnel and police is not our first choice or the best way," Nzimande said.

Nzimande refused to respond to students who critcized him.

READ NEXT: Why lecturers need to know about their students&39; lives, fears and hopes.