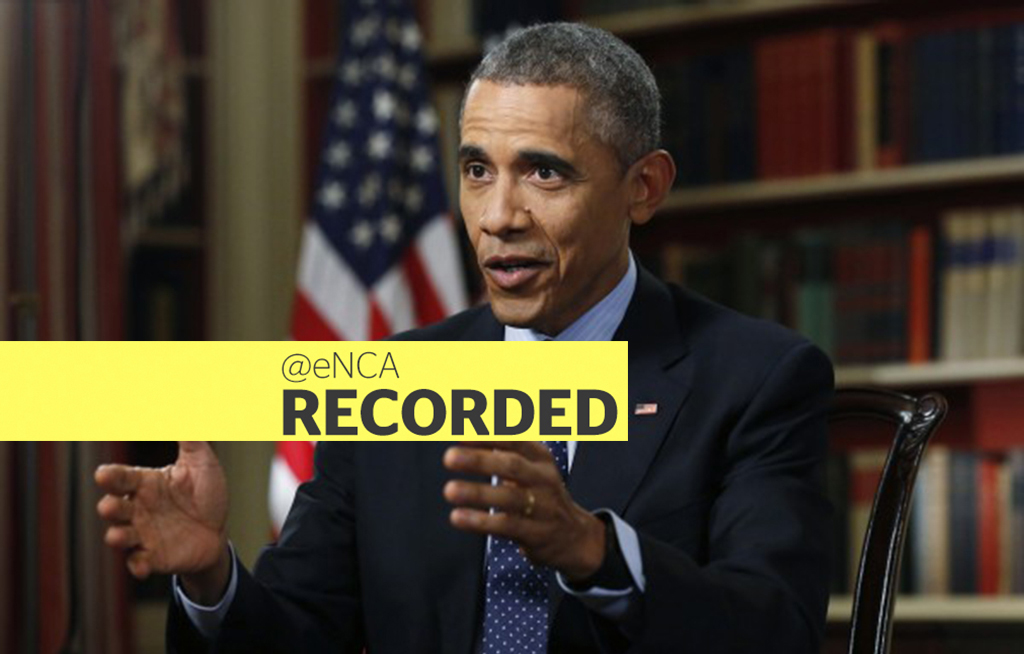 Former US president Barack Obama is delivering a flagship speech as part of the late Nelson Mandela's 100th birthday celebrations.

* Editor&39;s note: This livestream has ended. You may watch the recording above.

JOHANNESBURG - South Africa celebrates the 100th anniversary of Nelson Mandela&39;s birth this week with a flagship speech by former US president Barack Obama and an outpouring of memories and tributes to the late anti-apartheid leader.

Mandela, who died in 2013, remains a global icon for his long fight against white-minority rule and for his message of peace and reconciliation when he was released after 27 years in prison.

His birthday on 18 July is marked annually around the world, and the Nelson Mandela Foundation called this year for people to "take action and inspire change" in Mandela&39;s name.

Obama set the tone for the celebrations with a speech in Johannesburg that aides said will be his most important public address since leaving the White House in 2017.

"It gives him an opportunity to lift up a message of tolerance, inclusivity and democracy at a time when there are obviously challenges to Mandela&39;s legacy around the world," his aide Benjamin Rhodes told the New York Times.

Obama will also host a town hall event on 18 July for 200 young leaders selected from across Africa to attend a five-day training programme.

The former US president met Mandela only briefly in 2005 but gave a eulogy at his funeral saying Mandela "makes me want to be a better man" and hailing him as "the last great liberator of the 20th century".

The title of Obama&39;s Nelson Mandela Annual Lecture is "Renewing the Mandela Legacy and Promoting Active Citizenship in a Changing World."