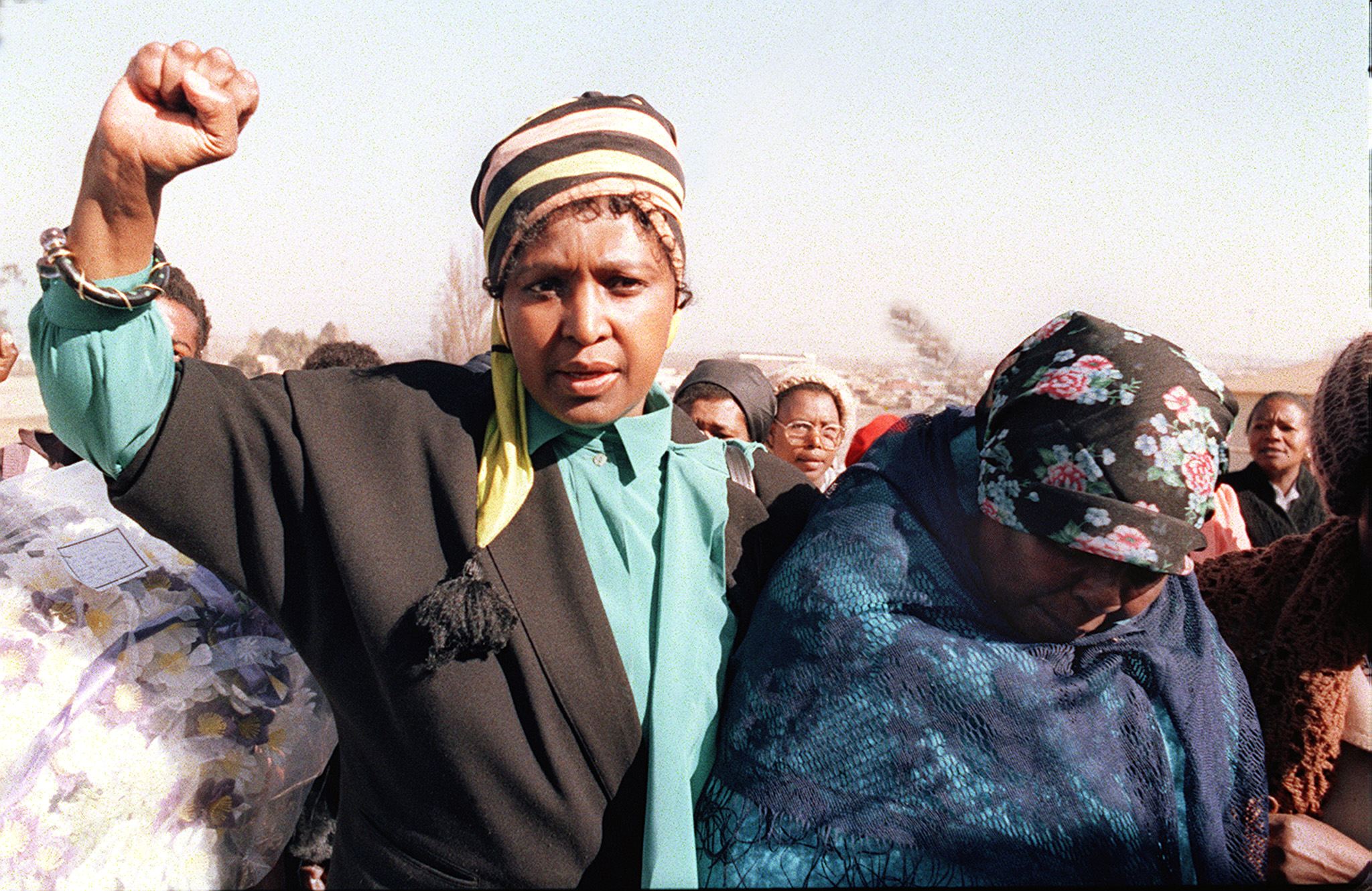 JOHANNESBURG - Hailed as the mother of the &39;new&39; South Africa, Winnie Madikizela-Mandela&39;s legacy as an anti-apartheid heroine ultimately was undermined even among some allies by her reputation as an iron-willed ideologue ruthless in her pursuit of revolution and redress.

Her uncompromising methods in the long struggle against white rule and refusal to forgive contrasted sharply with the reconciliation espoused by her husband Nelson Mandela as he worked to forge a stable, pluralistic democracy from the racial division and oppression of apartheid.

Her death on Monday, aged 81, was met by an outpouring of emotion in the media and on the streets of Soweto, where top African National Congress (ANC) leaders came to pay homage before the gates of her home.

Speaking on the SABC, President Cyril Ramaphosa praised her as a "tireless advocate for the dispossessed and the marginalized", saying she "bore the brunt of the senseless brutality of the apartheid state with stoicism and fortitude".

* Watch the full video report by Cathy Mohlahlana in the gallery above.