OcSober challenge: Can you go a month without alcohol? 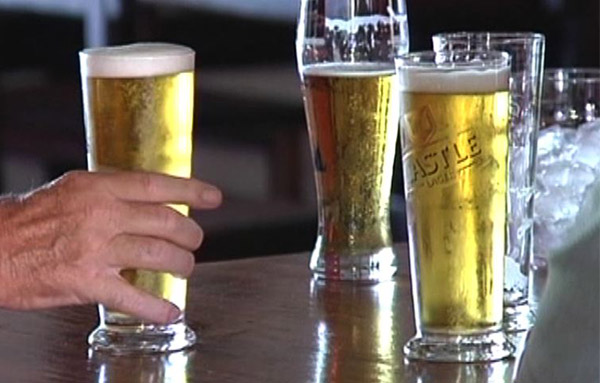 CAPE TOWN - South Africans are being asked to quit drinking for the month of October as part of a campaign to raise awareness about alcohol abuse.

The idea behind the OcSober campaign is simple - stay sober in October.

Instead of drinking away their cash, participants are encouraged to donate it to a charity of your choice.

Organisers hope that the initiative will help to reduce the number of alcohol-related fatalities on roads.

Charity organisations have given the campaign the thumbs up.

“It’s new for us, but I think if you talk about a campaign like this and you can really market it properly, I can really say that it can have a positive impact to spread the message of responsible alcohol use,” David Fourie of SANCA said.

Organisers say embracing that by embracing the OcSober concept, participants can ensure they will not themselves become statistics of alcohol-related incidents.