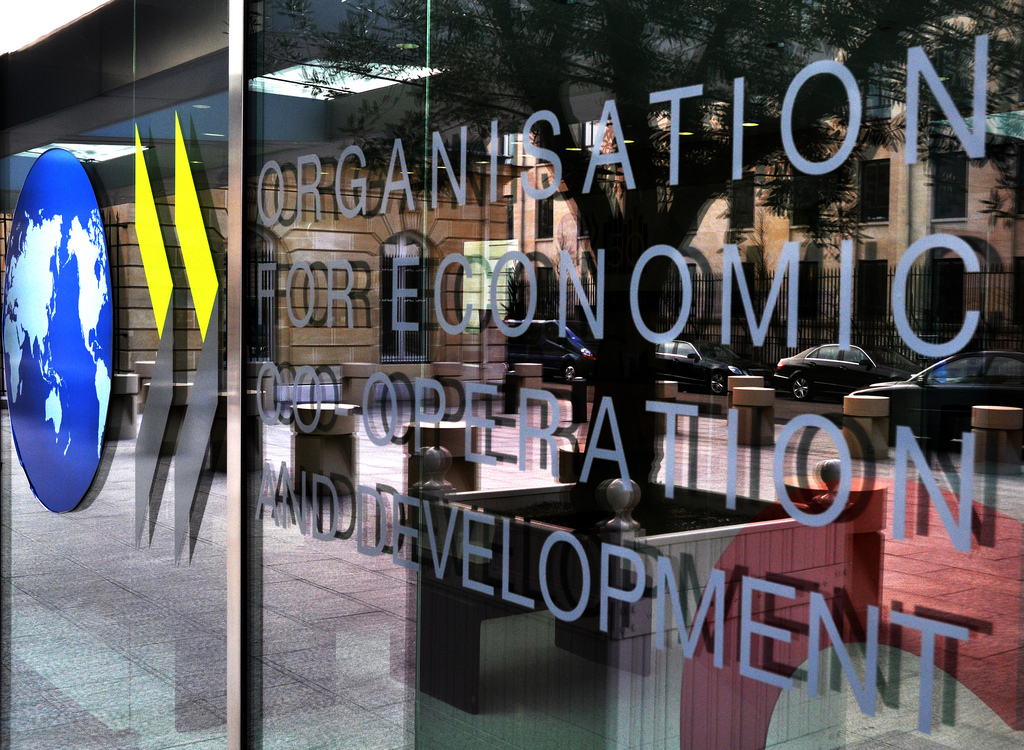 South Africa has to undertake tough reforms and make hard spending decisions for its unemployed youth to stand any chance to prosper in the job market. - OECD

JOHANNESBURG –The Organisation for Economic Cooperation and Development (OECD), which recently released its economic survey of South Africa,says there needs to be more regional trade to boost growth.

The organisation says that South Africa must implement structural changes if the country wants to grow its sluggish economy.

They added that reviving the country’s growth is crucial to increase well-being, job creation, and inclusive development.

The OECD says a key reform that should be looked at is to open specific sectors, such as telecommunications, energy, and transport to more competition.

It also added that income inequality should be addressed, while at the same time providing appropriate training for job-seekers.

“Are the skills of the workforce appropriate and are they meeting the needs of the market? You have this paradoxical situation where you have many unemployed and at the same time the companies are complaining that they can’t get the proper talent,” says Angel Gurra, secretary-general for the OECD.

The government’s recently released 14-point economic strategy to stimulate growth has been welcomed by the OECD.

‘The region, SADC, is one of the lowest that has integration. If you define integration with how much a region trade with itself. How much of total trade is with countries in the region. It’s 10% for Sadc, Asean 25%, the EU 40%. The benefit from the complementarities. You are trading with the neighbor. It takes less time and money to take the goods and services to the final destination,’ says Gurra.

The OECD economic survey also found that the quality of South Africa's education system and a lack of work experience has contributed to cracks in entrepreneurial skills.