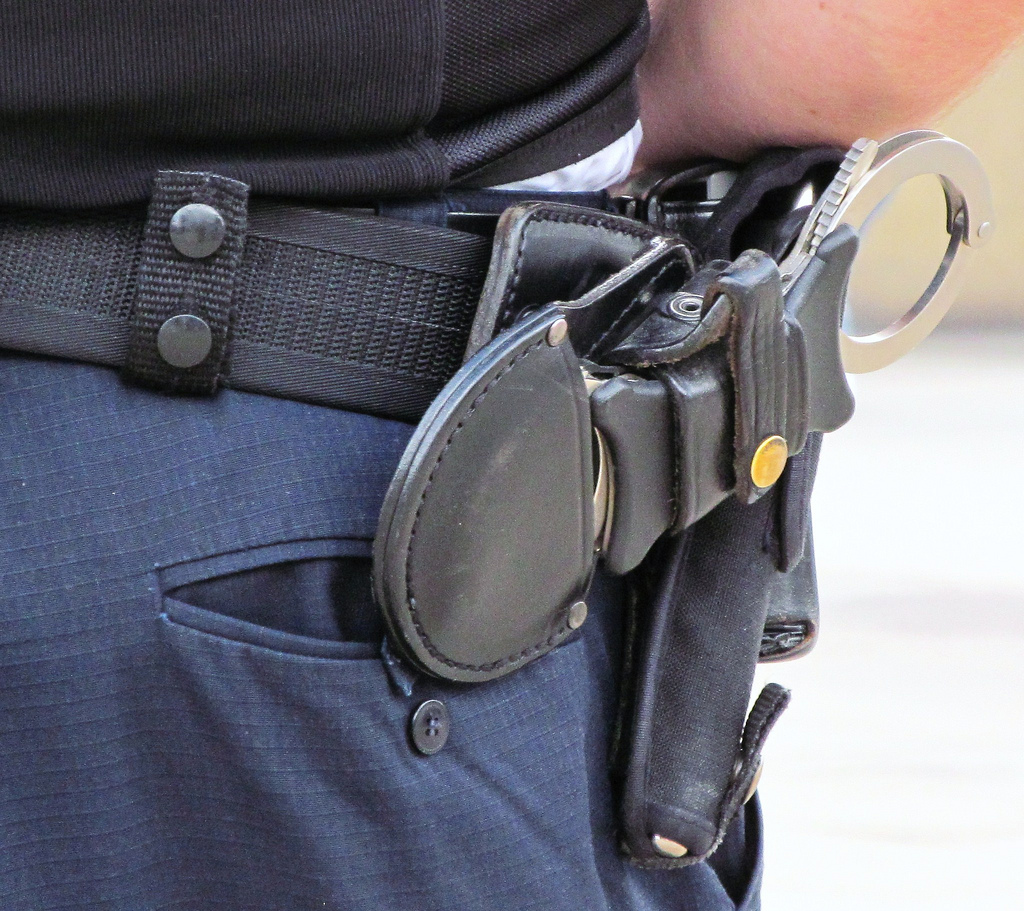 PRETORIA – A police officer was arrested on Friday night for the attempted murder of his wife, the Independent Police Investigative Directorate (Ipid) said on Saturday.

“It is alleged (that)… the police officer took out a service pistol with the intention to shoot himself at their Florida house; the officer claims that he wanted to commit suicide due to pressure at home and work when his wife tried to stop him from committing suicide,” Ipid spokeswoman Grace Langa said in a statement.

The officer said was about to shoot himself when his wife tried to take the gun away from him. A shot went off accidentally, hitting his wife in the face. Ipid was called to the scene.

The officer’s wife was in a critical condition in hospital. The officer was being detained at the Florida police station and would appear in court on Tuesday, Langa said.

An Ipid investigator would visit the victim in hospital to assess her condition and take a statement from her if possible.

Ipid would register a case of attempted murder against the police officer, Langa said.