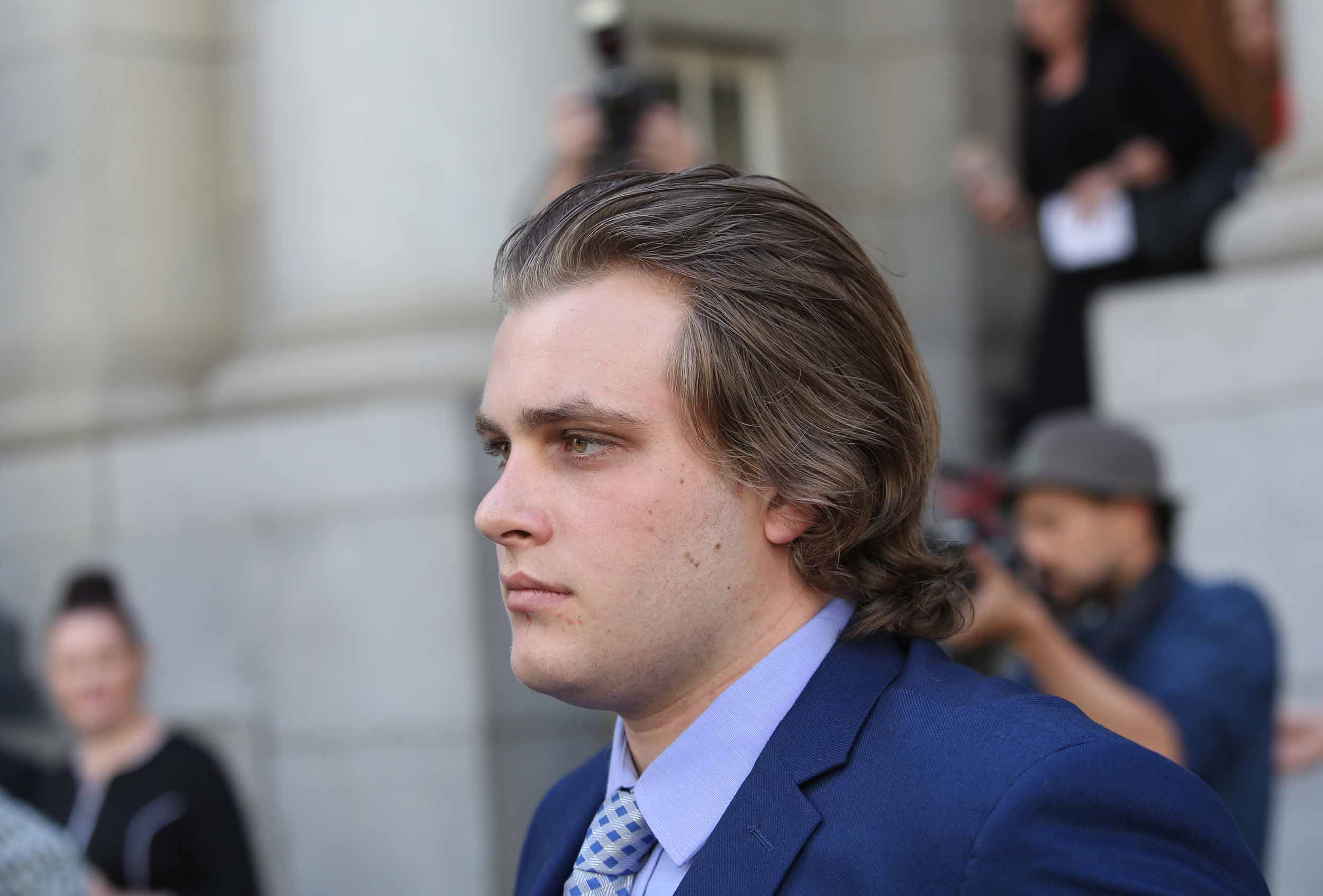 3 February 2017 - Henri van Breda is seen outside the Western Cape High Court on Friday where he appeared for his pre-trial hearing.

JOHANNESBURG –The first policeman on the scene of the Van Breda axe murders has been accused of misleading the court.

Van Breda is standing trial for the murders of his parents and brother, as well as the attempted murder of his sister at the De Zalze Estate in Stellenbosch in 2015.

Kleynhans was first on the scene on the morning of the 27th of January 2015 when the murders took place.

He testified that Van Breda appeared nervous and panicked.

But the defence pointed out that in his affidavit he had said Van Breda was traumatised.

Kleynhans says he may have made a mistake during his testimony.

Van Breda’s lawyers also brought up statistics that show that between 2002 and 2015, there were 191 reported crimes at the De Zalze Estate.

He says during 2014/2015, Stellenbosch was in the grip of the so-called Balaclava Gang.

Security guard, Lorenzo Afrika, also testified and said there was no evidence that anyone had climbed over the electric fence on the night of the murders.

Afrika said there are 24 cameras placed strategically on the estate.