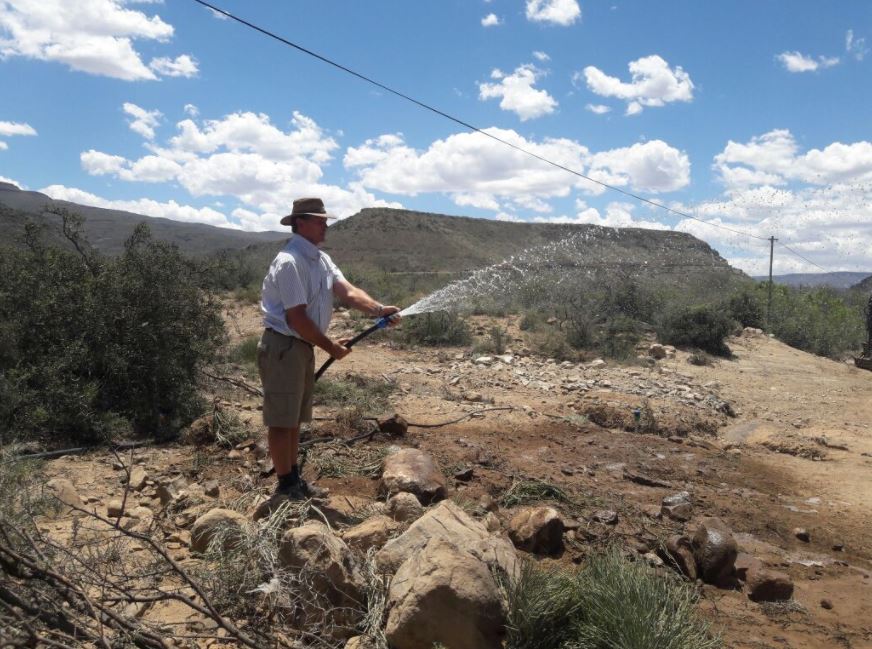 The taps will pump two million litres of water from new aquifers into the Gamka Dam pipeline.

Officials believe this will be cheaper than other water-augmentation options and could add 80-million litres a day to the city’s supply.

Today I visited Mitchells Plain where the @CityofCT is drilling to abstract groundwater from the Cape Flats aquifer. Our recent survey confirmed aquifers around Cape Town could deliver at least 150 million litres of water per day. https://t.co/FmiatnDkQj pic.twitter.com/wwL9lr2eYw

Cape Town is experiencing its worst drought in over a century.

Mayor Patricia de Lille is intent on forging ahead with a drought levy, which she says will delay the arrival of Day Zero, the day on which municipal taps are expected to run dry.

“We gonna have about 50 different sites around Cape Town where there will be drilling for water. Rigs are coming from all over the country. They’re on their way to Cape Town and the first of them have arrived and that is the hope that we can give to Capetonians. But it’s gonna take another week or two before we could actually push this water into the pipeline", said Cape Town Mayor Patricia de Lille.