'One day we'll find ourselves out of power': Mbalula 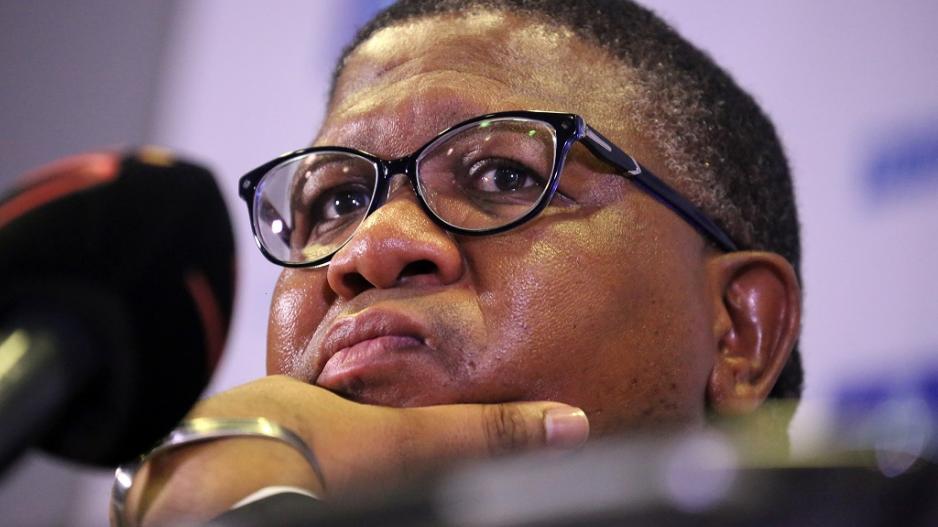 JOHANNESBURG – The ANC assembly in parliament could be placed on a tight leash as the party’s national conference approaches.

The conference, which will be held on 16 December, aims to regulate the relationship between the ANC and its MP collective.

The party&39;s organisational renewal chairperson, Fikile Mbalula said proposed amendments will deal with members who vote with their conscience during motions of no confidence.

In August, President Jacob Zuma survived the eighth attempt to oust him through a motion of no confidence in Parliament.

However, when the numbers came in, it became clear that a significant number of ANC MP&39;s had voted for his removal through a secret ballot.

Mbalula said, "It shouldn&39;t be this thing that caucus is independent and people vote with their conscience and not with the conscience of the party, with their conscience. And we need to put that in the constitution. This is one of the proposals based on our experience, we seek to infuse in the process of renewal. Because we&39;ve learnt from experience that one day we&39;ll find ourselves out of power."

"If there is consensus with regard to conference, two thirds, they will be factored in, and then there will be vote undertaken, which means in those positions in the top six, if it increases, it will mean that some of the names will have to be raised from the floor," explained Mbalula.

The raft of proposed organisational tweaks include an electronic membership system, the direct election of leaders by all members instead of just conference delegates, and a council to pre-screen potential leaders.