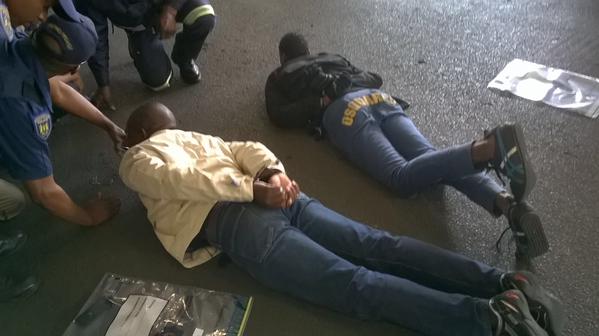 JOHANNESBURG - One suspect has been shot dead in an apparent robbery at the Clearwater Mall on the West Rand.

Three suspects were treated for gunshot wounds. One of the men died while paramedics tried to save his life.

Meanwhile, a mall spokesman said no members of the public were injured.

"Six armed suspects attempted to rob a delivery vehicle in the parking lot.

"Shots were fired and two suspects were fatally wounded. Two other suspects were wounded and the remaining two were captured," said the mall&39;s marketing manager, Cecile Braun.