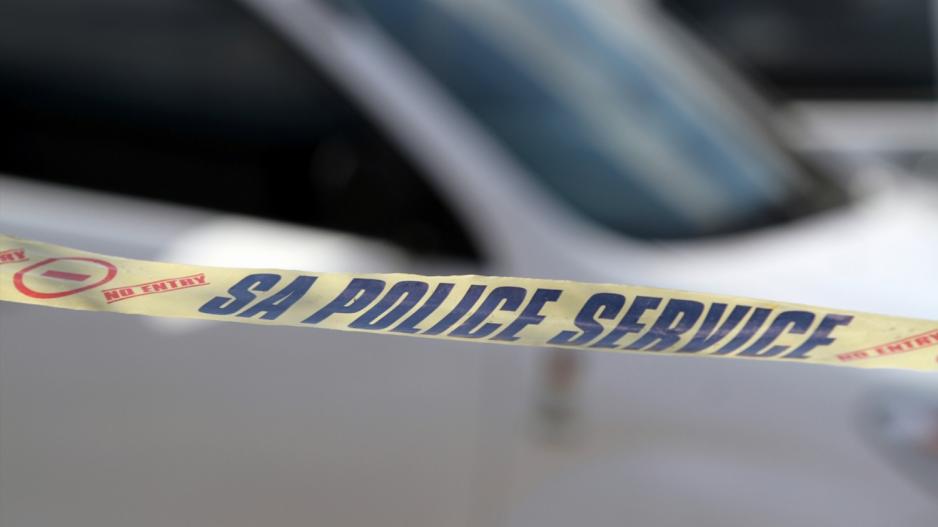 Three serious crimes were reported over the weekend in the Bohlokong township, Bethlehem.

JOHANNESBURG - One person died and another person was injured when part of a building collapsed in Ophirton, Booysens, on Friday, Johannesburg paramedics said.

ER24 said on its website that when paramedics and other services, including Fire and Rescue and provincial paramedics, arrived on scene they found that one person was trapped under rubble.

“He was assessed and it was found that he had succumbed to his injuries. He was declared dead,” ER 24 said.

“Another person was assessed and found to have sustained moderate injuries. He was treated and transported to hospital for further medical care.”

ER24 said that the exact cause of the collapse was unknown and that authorities were on scene to conduct further investigations.