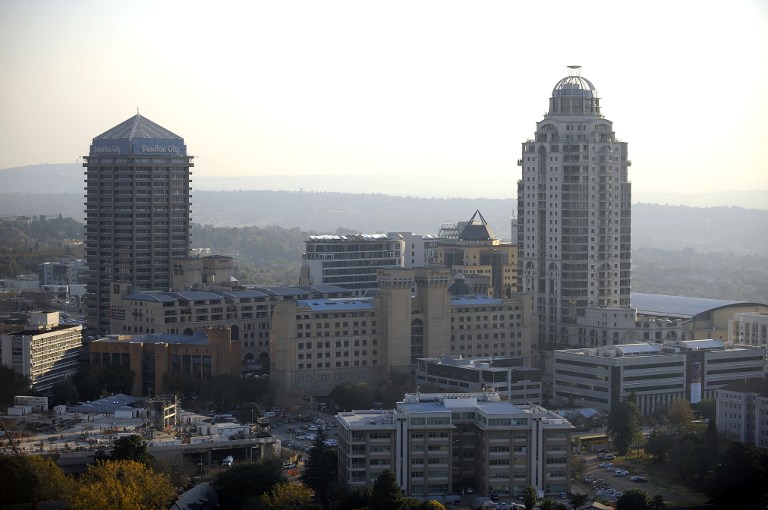 A panorama of central Sandton in the north of Johannesburg.

ER24 spokesperson Russel Meiring the woman was treated at the mall and taken to Medi-Clinic in Sandton for further treatment.

“Sandton Mall is doing renovations and a part of the ceiling inside the mall fell on the woman. She was not badly injured,” said Meiring.

Other media reports claimed the mall’s bridge had collapsed, describing the scene as "chaotic".

1 customer was injured&is receiving medical attention. The relevant parties were called immediately&this area has been securely cordoned off