One more organ in the human body 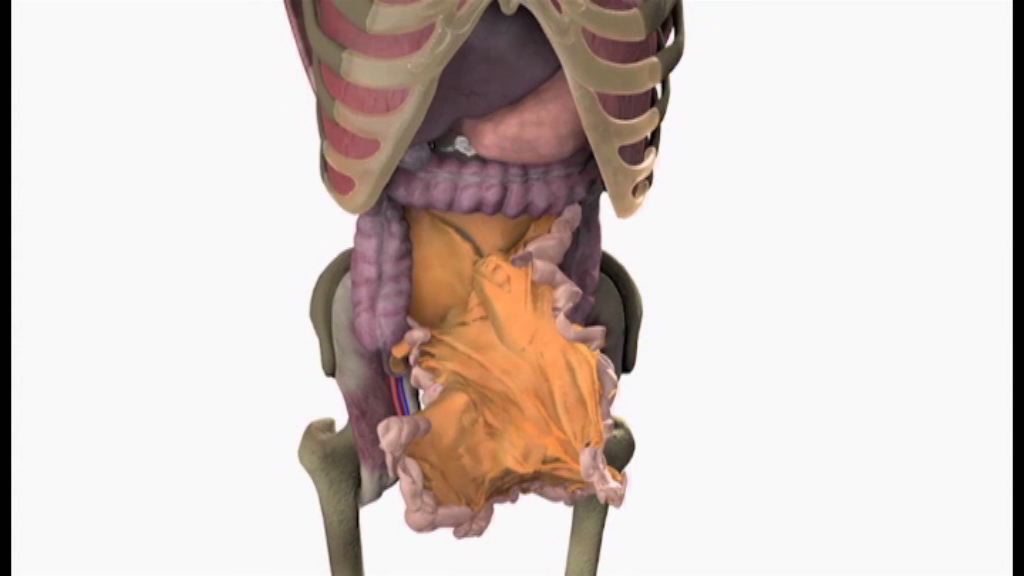 JOHANNESBURG, 15 January 2016 - Researchers have discovered what theyre calling a new organ. The mesentery, which is located in the abdominal cavity, was previously thought to be a series of separate structures.

JOHANNESBURG - Researchers have discovered what they’re calling a new organ.

The mesentery, which is located in the abdominal cavity, was previously thought to be a series of separate structures, but new findings have classified it as the 79th organ.

For hundreds of years the organ was considered to be a fragmented structure made up of multiple separate parts, but a professor from Ireland's University of Limerick, Calvin Coffey, wasn't convinced.

“It’s like a membrane and it’s located in your abdomen and it’s positioned in between your intestine and the mainframe of your abdomen so to speak," he said.

"So it has a start point and end point and then it fans out almost like a Chinese fan ... at one point it is two metres in length so it’s quite a substantive entity. It’s also one continuous entity, which is different to how it was previously portrayed in anatomic texts," Coffey said.